The word carnival is synonymous with images of sequined costumes, dancing, rhythmic melodies and the general feeling of celebration and revelry. No matter where in the world you are, however, chances are there’s a Caribbean Carnival celebration nearby. February and March are the traditional Carnival months but more and more festivals, such as the Notting Hill Carnival, in London, now happen in the summer time. With so many events around the world here are a few of the festivals that have become premiere destinations for revelers. 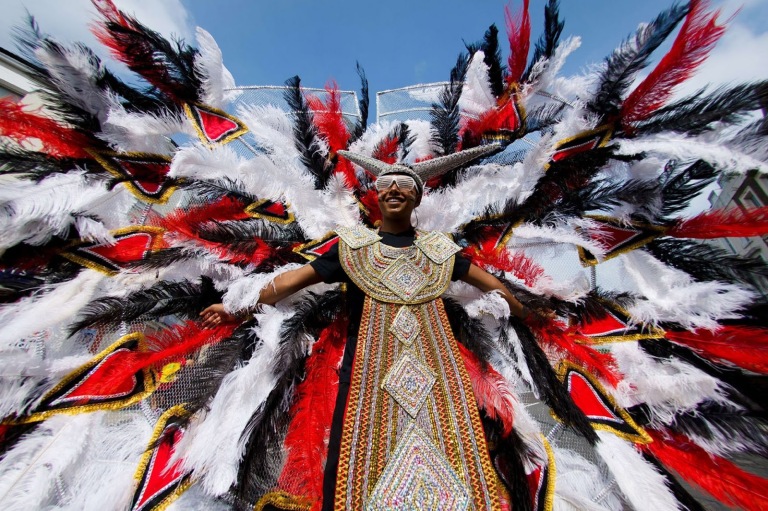 Starting its life as a local festival set up by the West Indian community of the Notting Hill area, it has now become a full-blooded Caribbean carnival, attracting millions of visitors from all over the globe. With many astonishing floats and the sounds of the traditional steel drum bands, scores of massive sound systems plus not forgetting the hundreds of stalls that line the streets of Notting Hill. The Notting Hill Carnival is arguably London’s most exciting annual event. 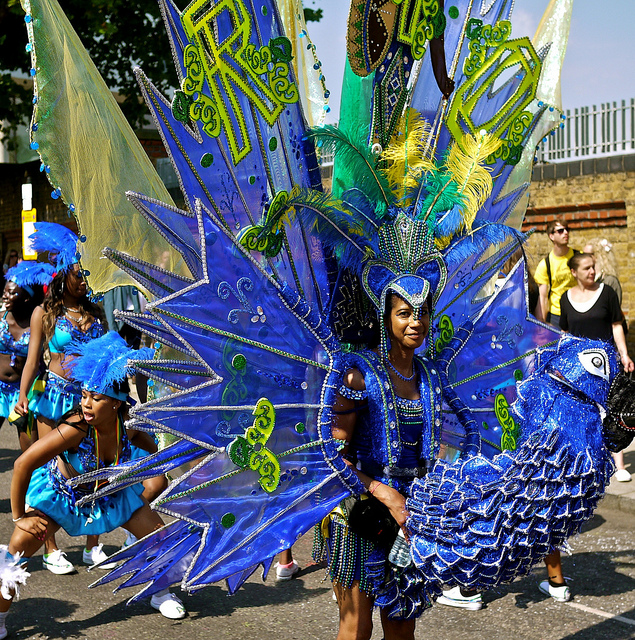 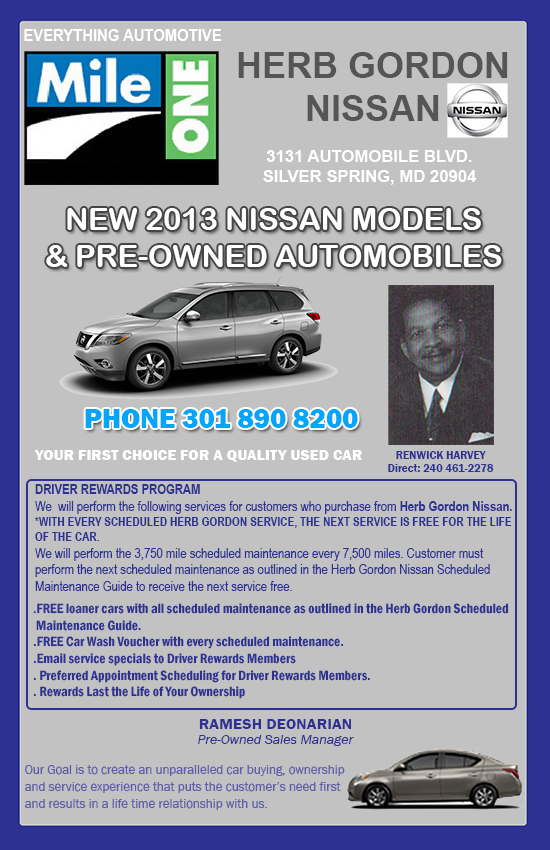 The Caribana parties and events are great but the main attraction of Toronto’s Caribbean Carnival is the Grand Parade (North America’s largest Caribbean Parade). With over a million people set to attend, this year’s (2013)Caribbean Carnival Parade will start off inside Exhibition Place as the competing Masquerade Bands (also known as Mas Bands) will fill the stadium with live Soca, Calypso and Steel-pan music! The elaborate costumes, props and lively dancers bring everything to life and add to this incredible experience that happens only once a year. 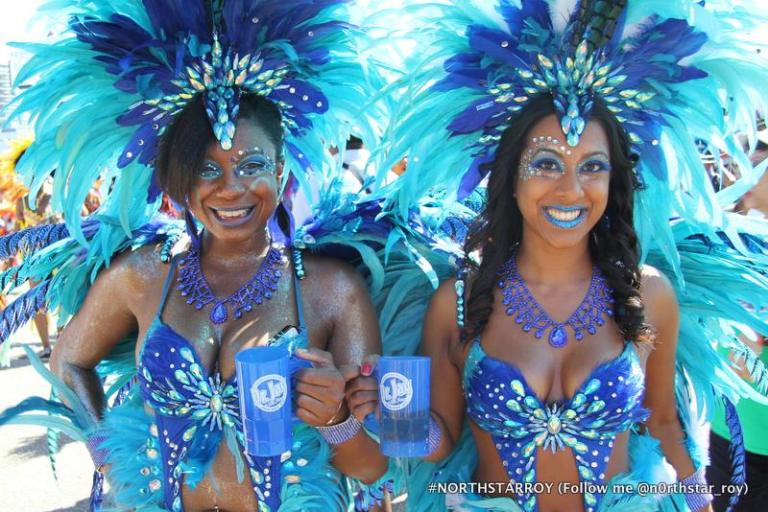 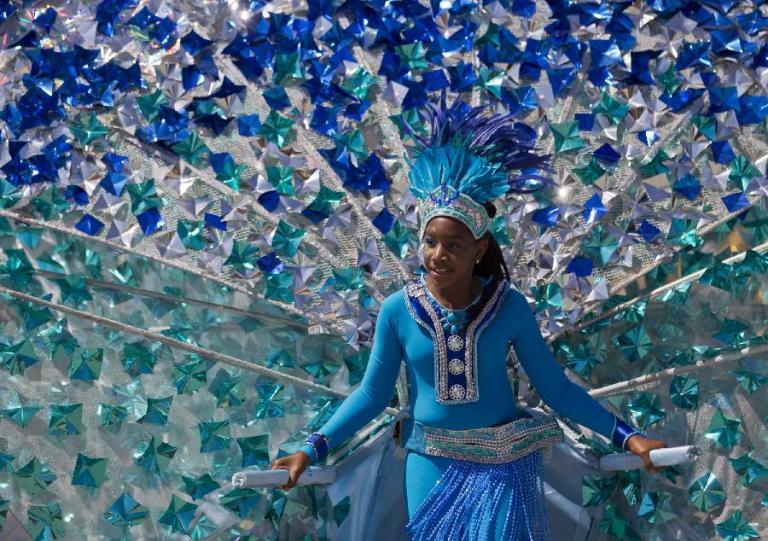 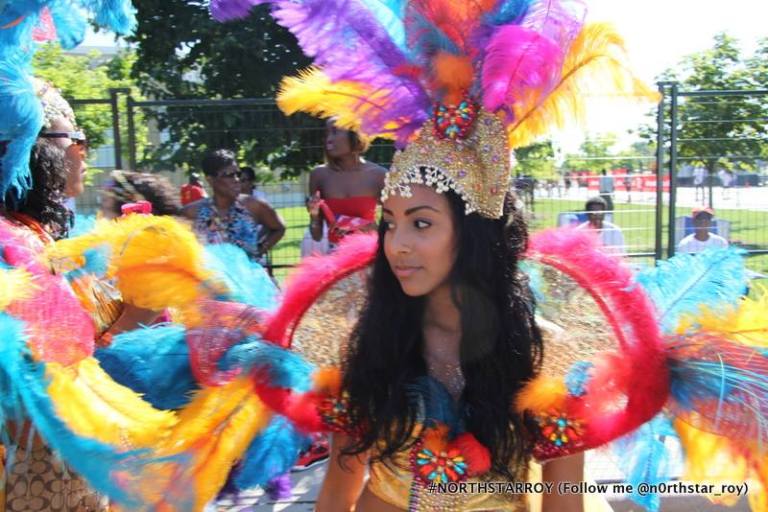 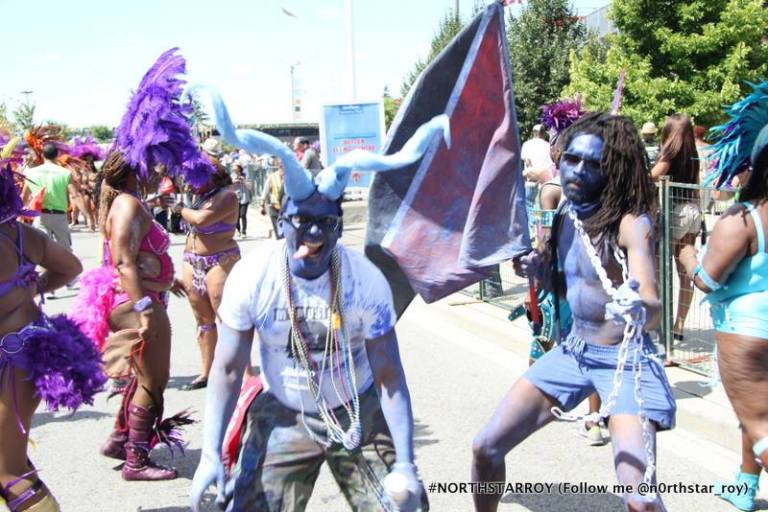 The Brooklyn-anchored historic event, often described as the largest parade and festival in the United States attracts over 3.5 million participants annually, effectively pulling more people than the entire population of the island of Jamaica. Te Labor Day Carnival is celebrated on the first Monday in September. 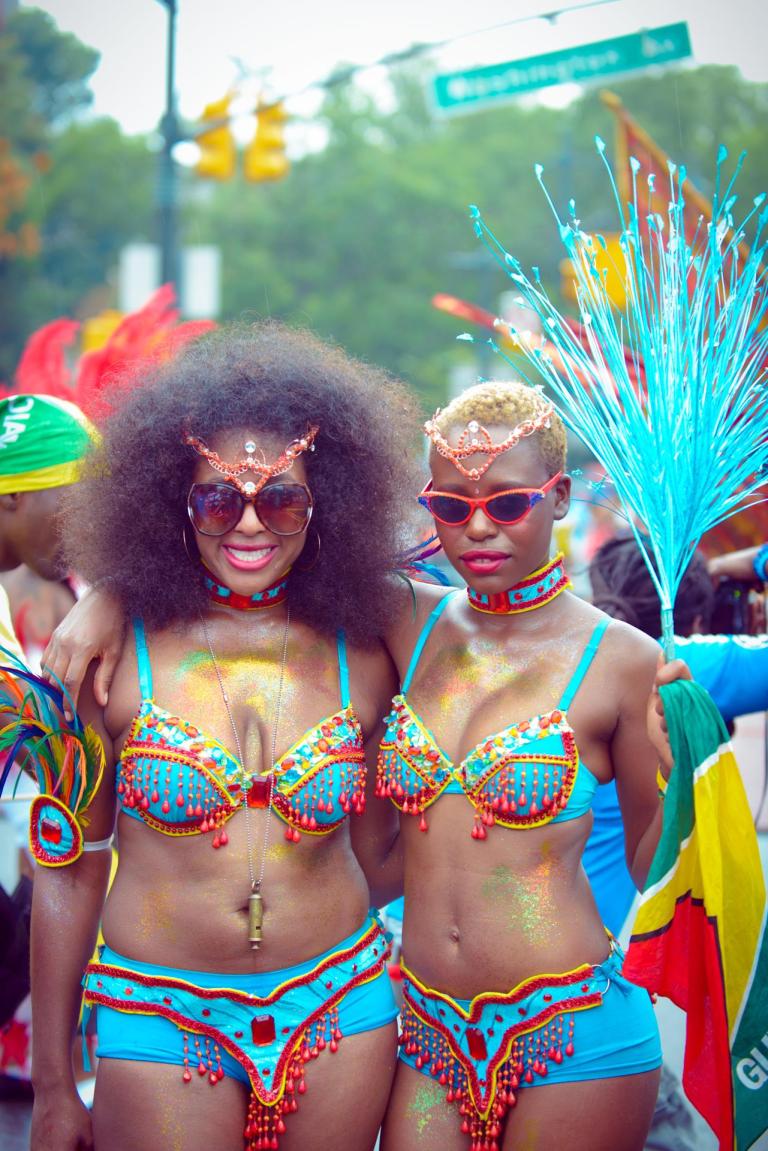 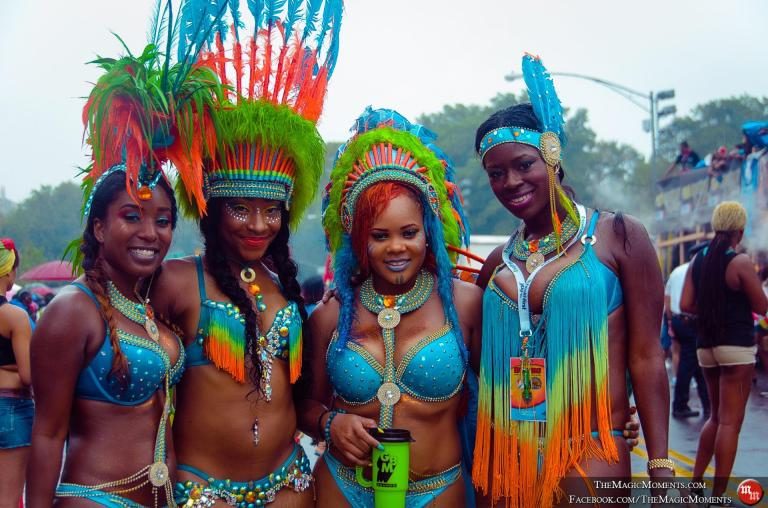 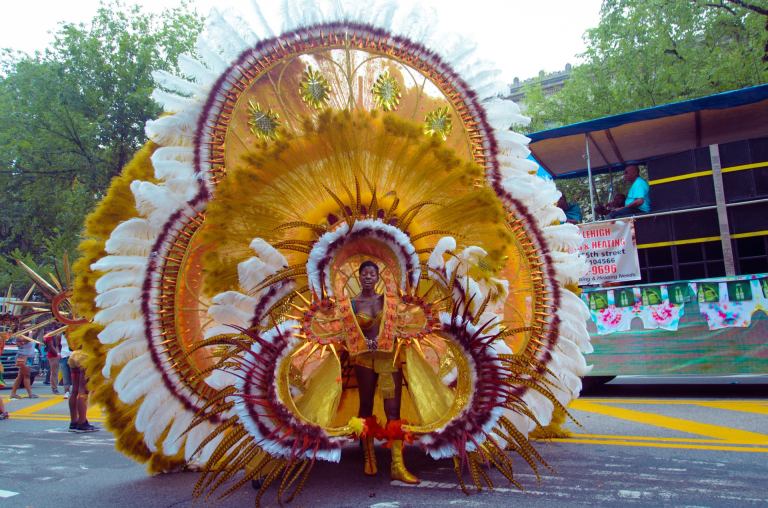 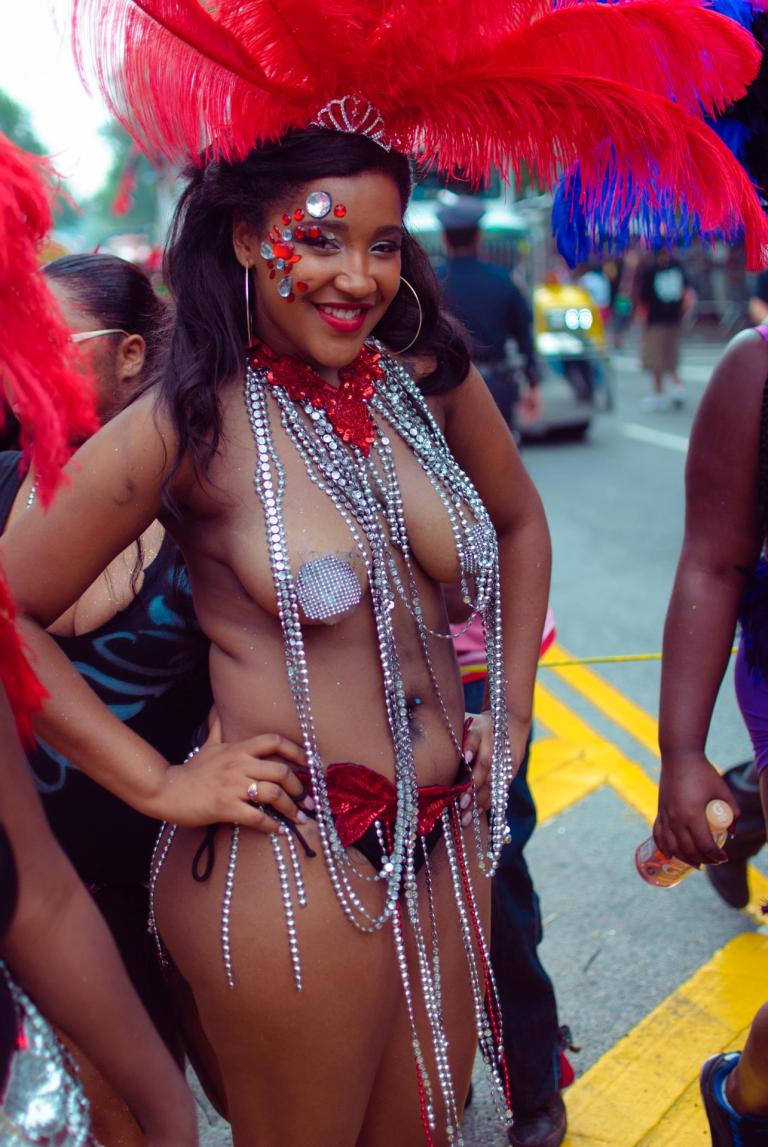 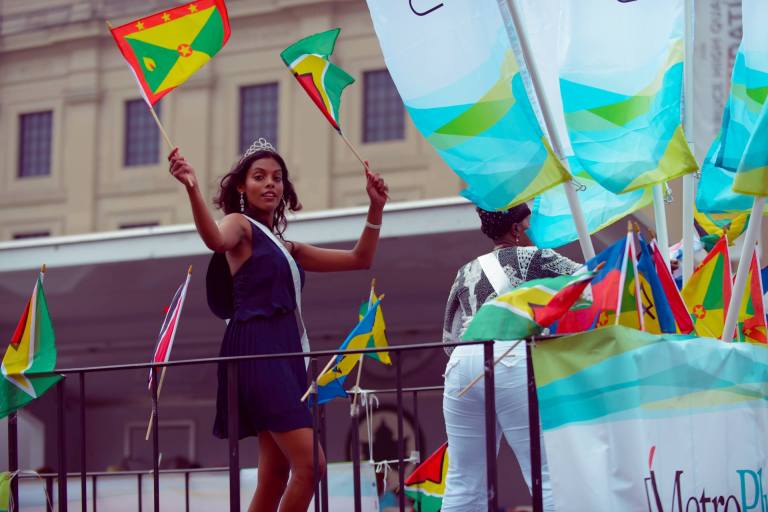 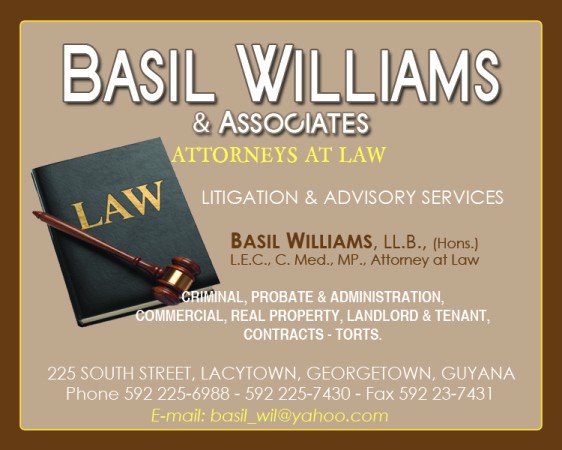 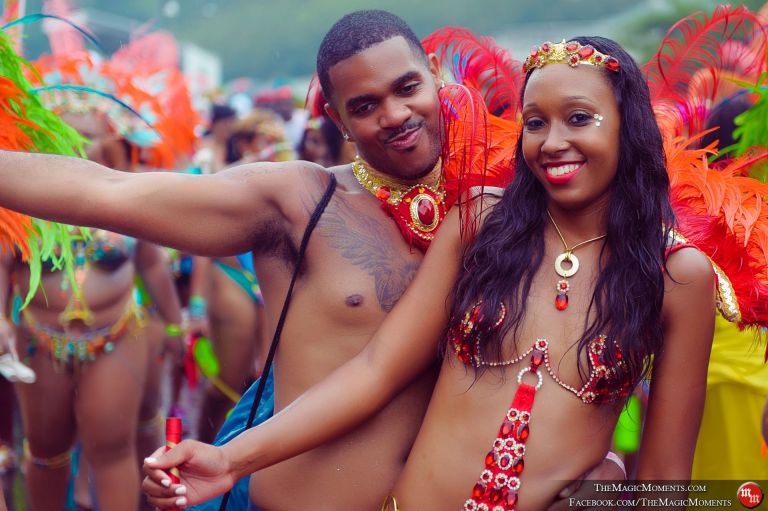 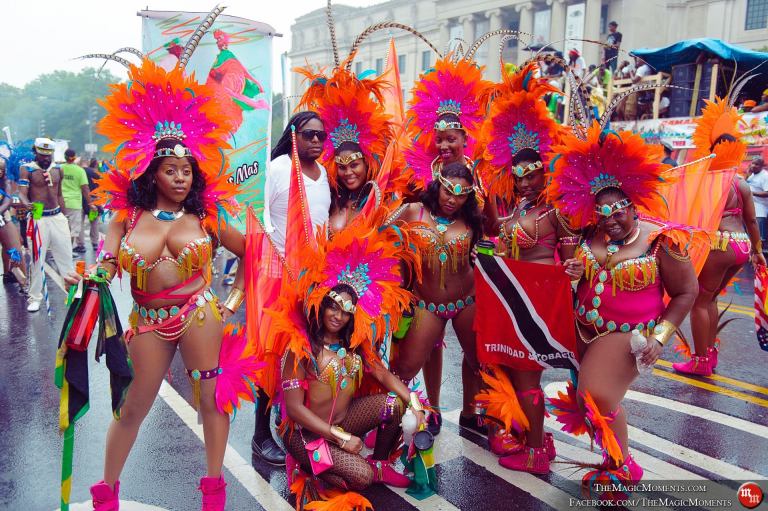 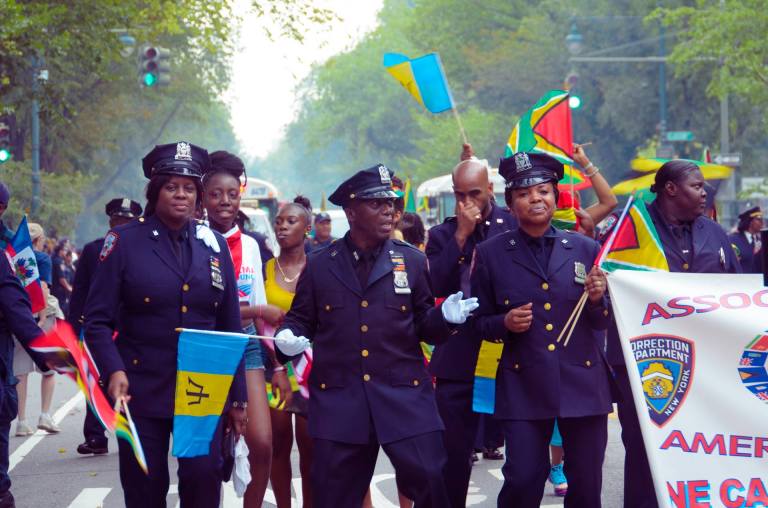 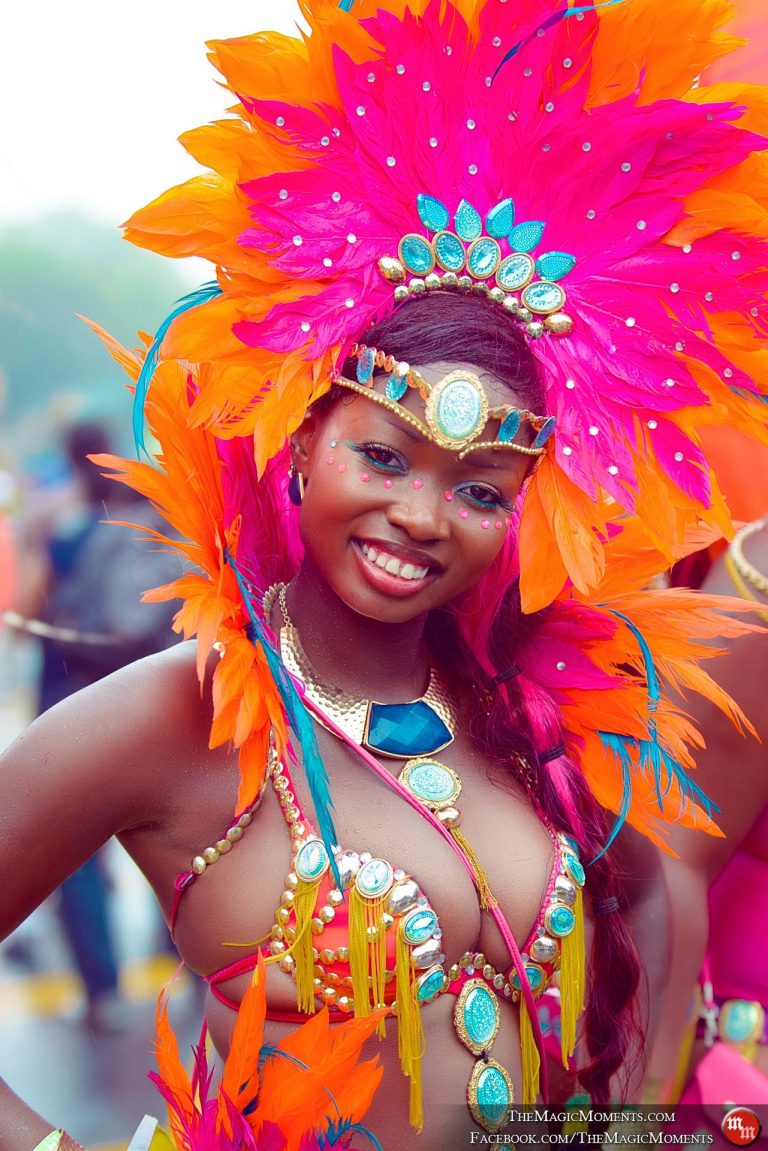 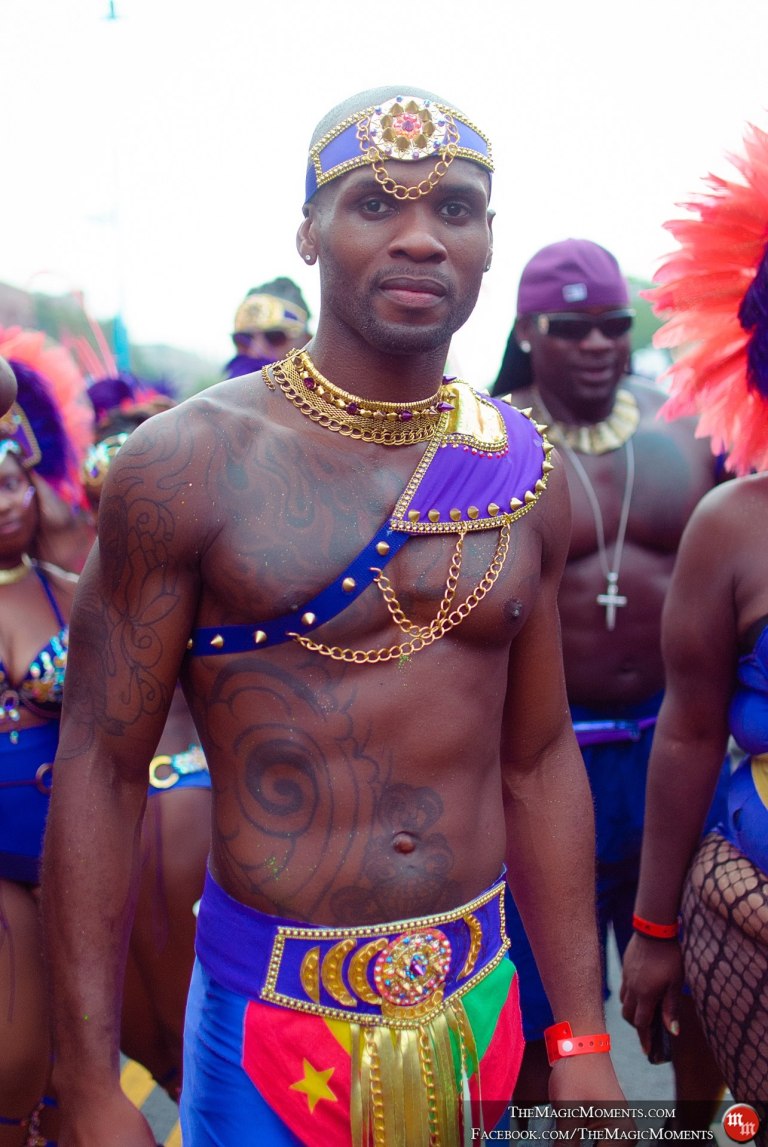 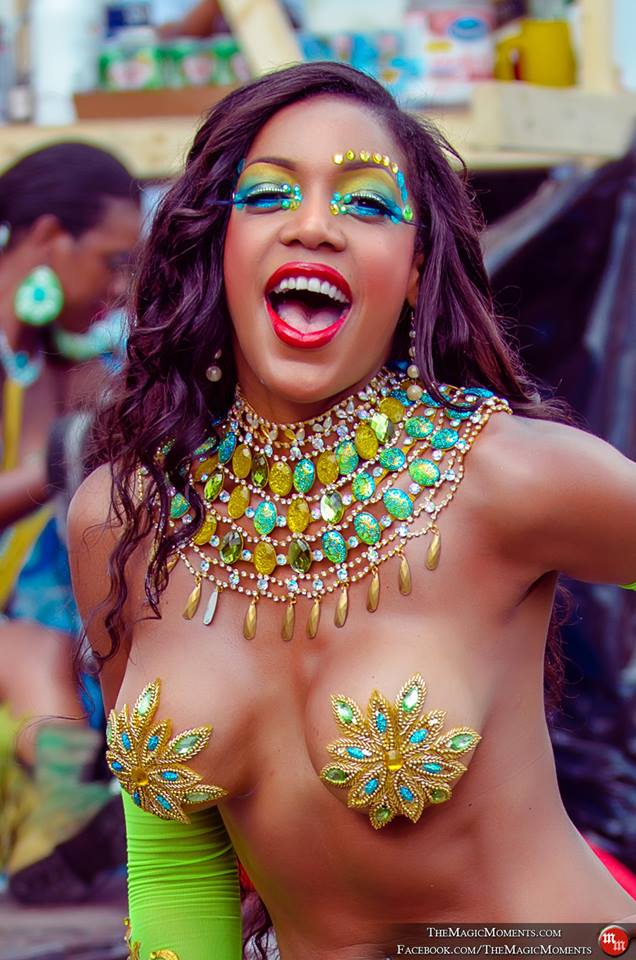 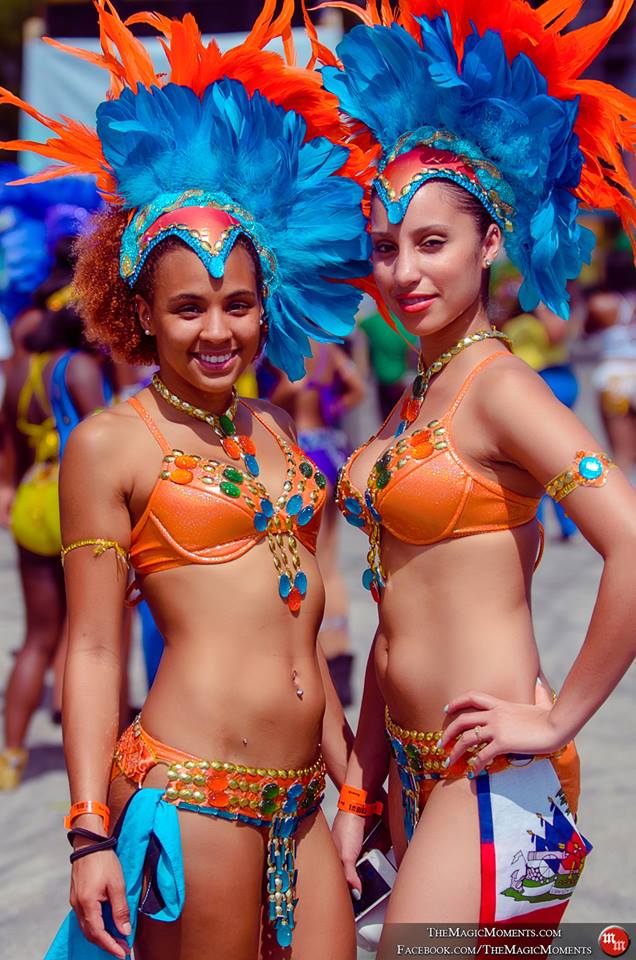 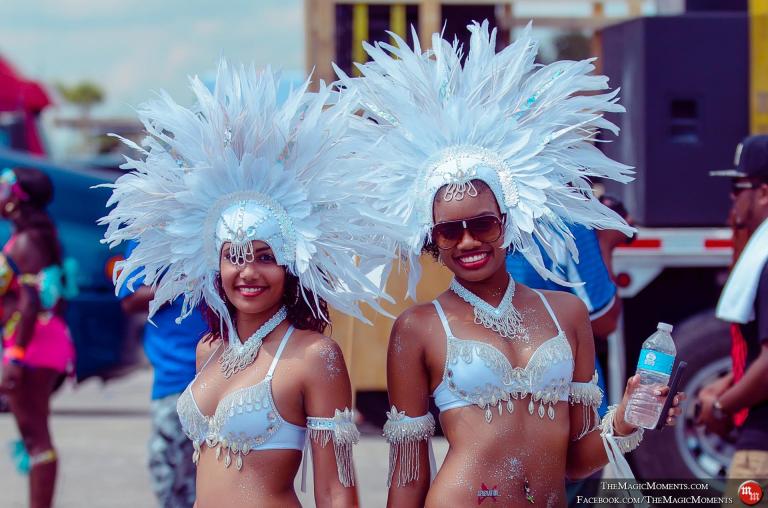 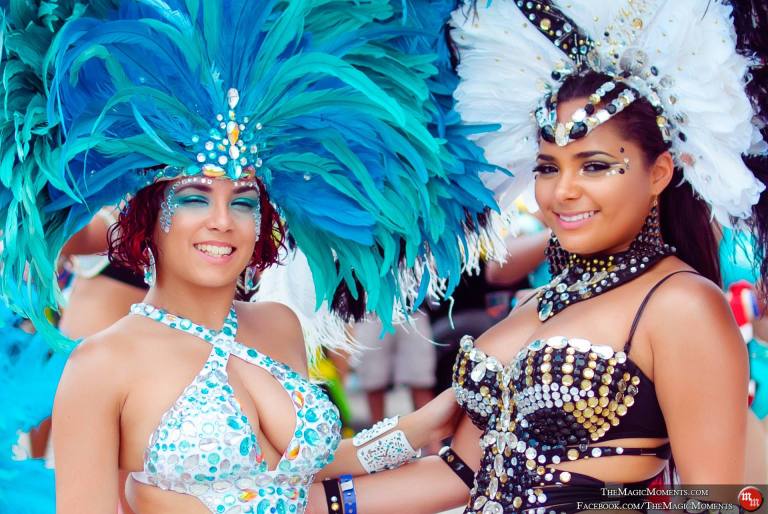