At 5′ 10″ and with enchanting green eyes, Jamaica-born Janelle ‘Nell’ Robinson has taken the modeling world by storm. Nell was a member of the Tony Wilson dance company in Kingston, Jamaica where she danced for over eight  years. Her stunning looks helped her to win the first Supermodel of the Caribbean title in 2002 and she has now featured in campaigns for J-Lo and Victoria’s Secret, in fashion magazines Vogue and Cosmopolitan and on the cover of top British men’s magazines Arena and GQ. Nell has shot with internationally renowned photographers Marc Baptiste and Ellen Von Unwerth and owns a successful promotions company with her two brothers called Free-I Entertainment. The stunning model now resides in the UK and has just completed a number of runway shows at London fashion week. 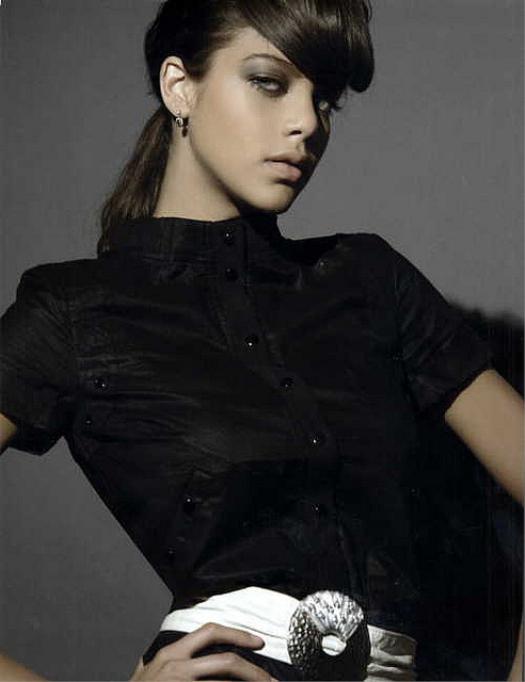 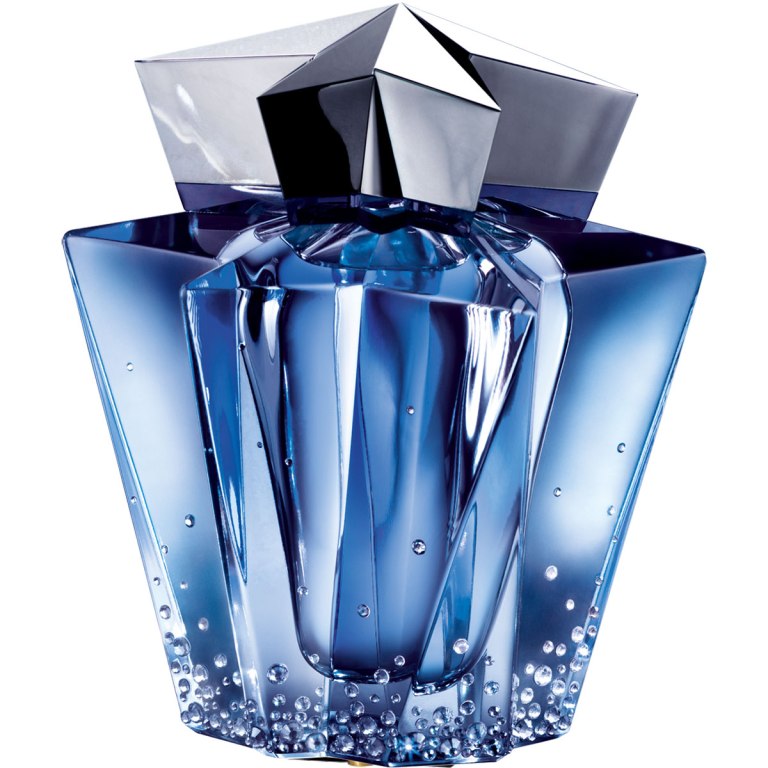 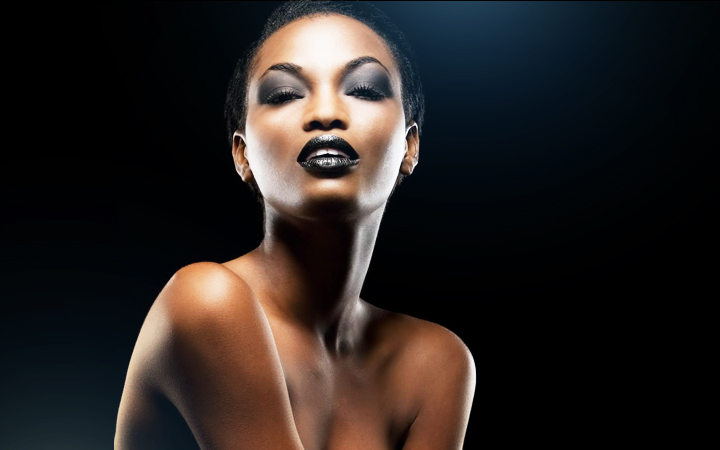 Introducing new upcoming Super Model Sophia Clerius. Sophia was born in L’artibonite Verrettes. She migrated to the US in her early teens and grew up in West Virginia. She later moved to Florida after high school to  pursue her modeling career. Since then she has worked for Khol’s, Walmart, Essence Magazine (October 2011 issue), Seventeen Magazine (June/July 2010 and July/October 2011) JC Penney Salon, Target and many other magazines and circulations. She definitely has more to come. She’s currently attending College, pursuing a degree in Accounting. 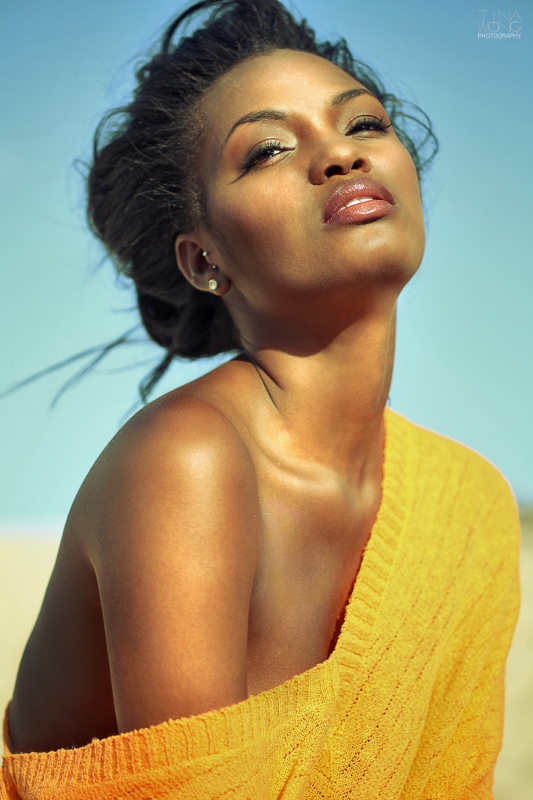 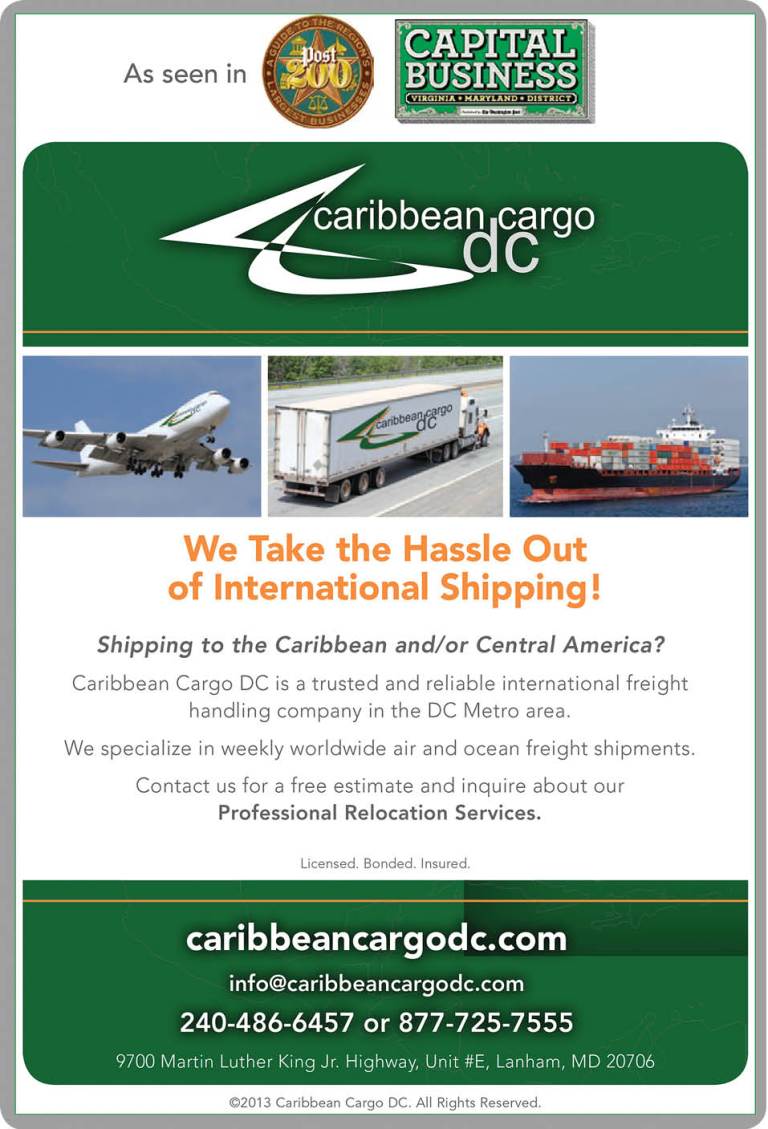 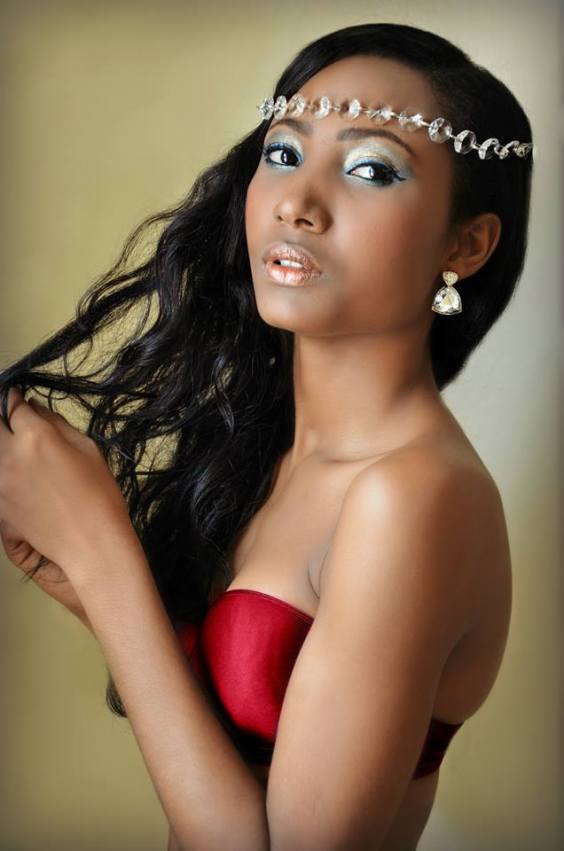 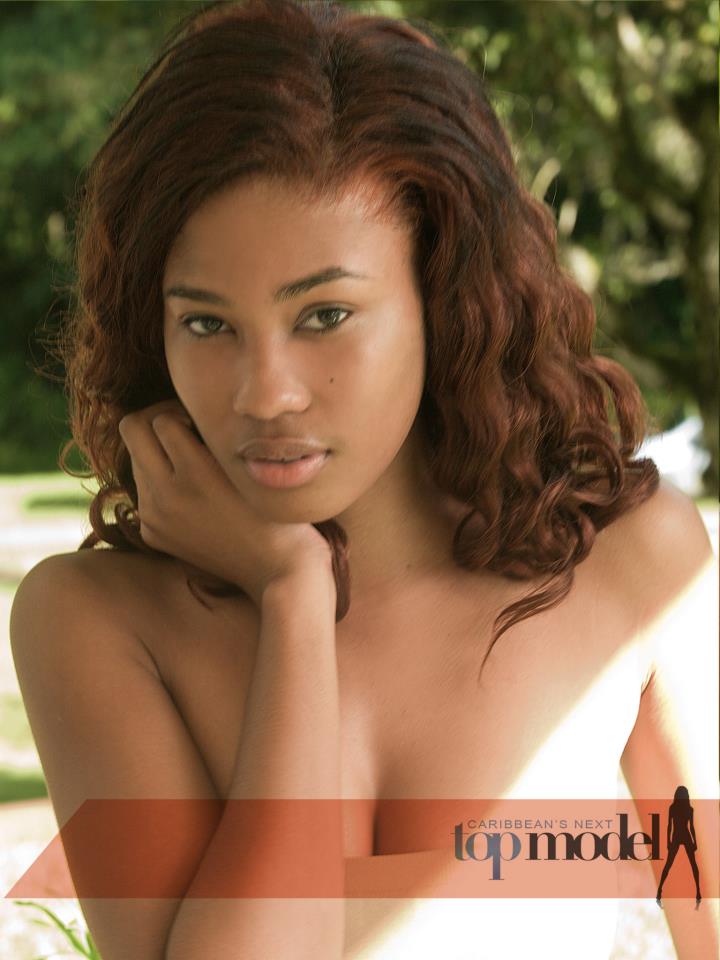 The first runner up in 2011 ‘Miss Barbados World’ is the lovely Sedia Jackman who is following the passion within her to be an international model and for Sedia that means putting in the extra effort and learning from every possible experience.

The modest and talented 20 year old has been on the stage ever since school days at Queen’s College when she appeared in the school’s “Face Off” production as a model and it was the rapturous crowd response that convince her that she was probably meant for the stage. 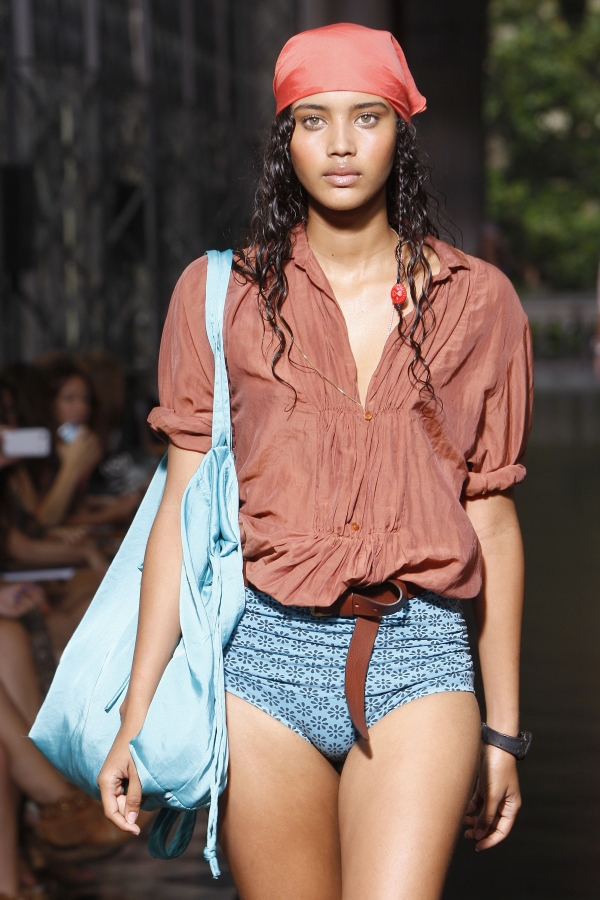 She’s only 19, but Turks and Caicos native, Chrishell Stubbs is already a full-fledged, high-fashion model. She was discovered by a model scout in California at the young age of 11, and since then she has continued to show off her lithe figure and stunning facial features on fashion runways all over the world. She has walked in shows for designers like Vera Wang, Jean Paul Gaultier, Diane Von Furstenberg and Vivienne Westwood, and done editorials for high-glam fashion glossies like POP and V Magazines.

She has also done fashion campaigns for H&M, Benetton, and Ralph Lauren Blue, and her clout in the model world is continuing to rise. 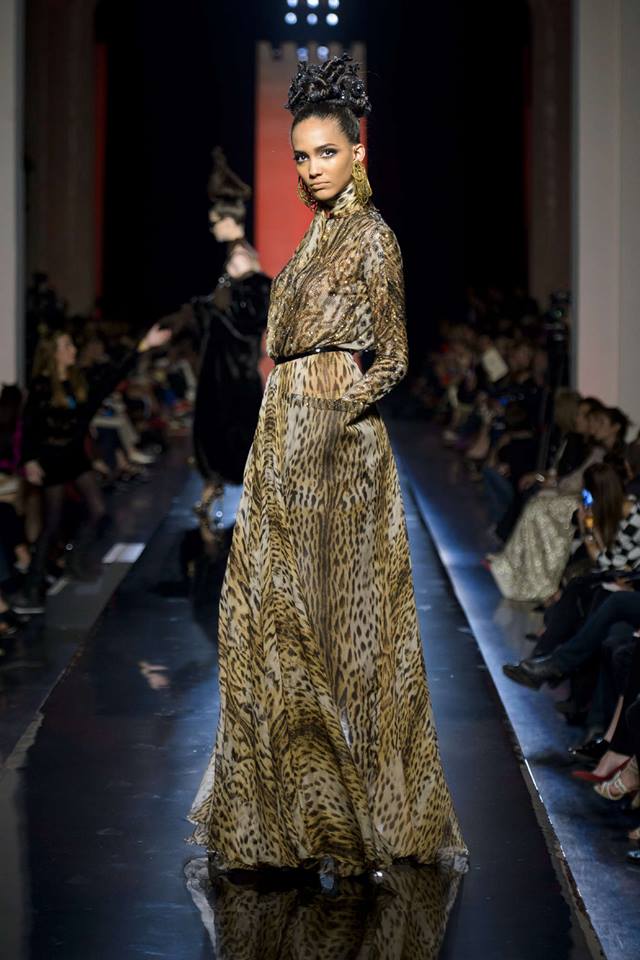 Cora Emmanuel is a French model born on October 1, 1992 in Martinique. Encouraged by her family, she was signed by the Elite Model Agency in 2008 at only 16 years old. With her tall, lean figure, delicate features and amber-colored skin, success was only a matter of time. Two years later,Cora Emmanuel moved to New York City where she signed with New York Models, and in September of 2010, the young beauty took her first runway steps at the Cristian Cota Spring/Summer 2011 show. She returned to the Big Apple in February of 2011 where she walked in Cynthia Rowley and Naeem Khan‘s Fall/Winter 2011-2012 collection shows. That same year, she signed with Ford Models, which catapulted her into the international spotlight. 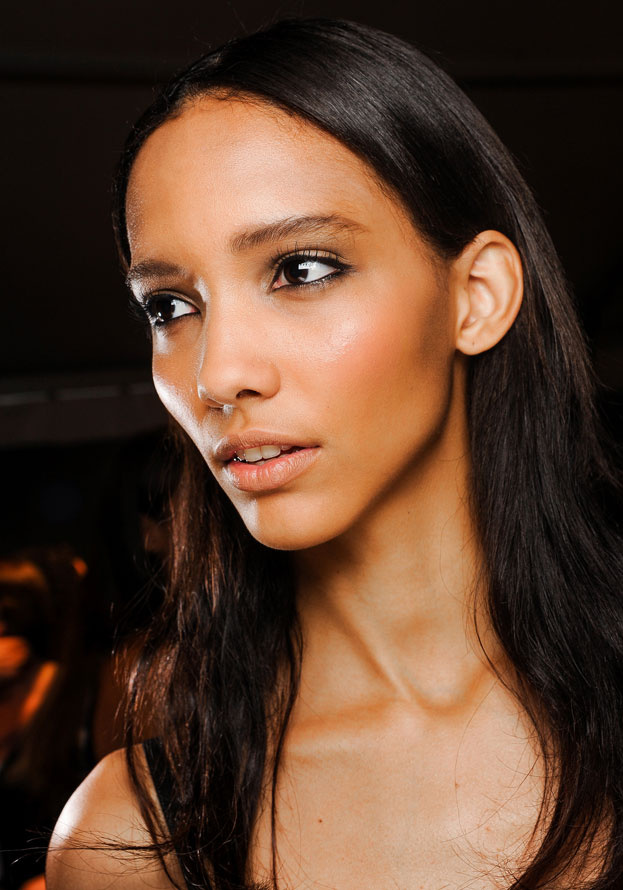 In September of 2011 and at only 19 years old, Cora Emmanuel was spotted on the runway for Alexander Wang, Tommy Hilfiger, Michael Kors, Kenzo, Elie Saab, Akris and Bottega Veneta‘s Spring/Summer 2012 collections, for whom she opened and closed the show, an honor bestowed previously upon Karolina Kurkova. Her stunning look gained even more success and by February of 2012, Cora Emmanuel had become a face to follow at the Fall/Winter 2012-2013 Fashion Week. She walked for Valentino, Givenchy, Miu Miu, Louis Vuitton, Mugler, Jean Paul Gaultier, Stella McCartney, Marni, Dolce & Gabbana and Chanel, of which she also faced the Fall/Winter 2012-2013 advertising campaign. In September of 2012, the French beauty continued to make appearances during the Spring/Summer 2013 ready-to-wear Fashion Week for houses like Moschino, Roberto Cavalli, Michael Kors, Jason Wu, Blumarine,Bottega Veneta, Vera Wang, Tommy Hilfiger and Prabal Gurung. A month later, the model made her debut appearance inVogue Paris in the November 2012 issue dedicated to beauty at every age, alongside two other models on the rise, Nadja Bender and Kati Nescher.

Not only does Shala Monroque’s effortless elegance and impeccable style make her the prime example of black femininity, but the former restaurant hostess also shows us how social mobility is done.

Shala’s background is obscure – born and raised in St. Lucia, the 33 year-old socialite never received an education beyond high school. After her modeling career failed to gain traction, Shala worked as a hostess for several upscale restaurants like Nobu in Manhattan. Once she began dating Larry Gagosian, however, the rest was history. 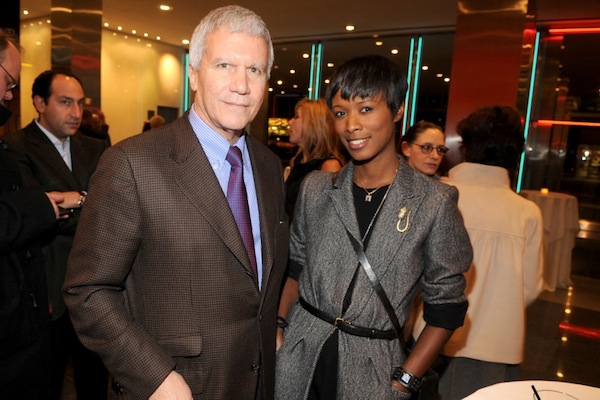 Shala’s high-profile relationship with the 67 year-old art dealer catapulted her into New York’s “it” crowd, gaining her access to endless front row seats at fashion shows, magazine covers, and a position as Creative Director for Garage magazine. She’s even become the muse of Miuccia Prada.

Monroque says that her Caribbean heritage is a key element of who she is and wants to share it proudly with the world.

Vivian Charlott Burkhardt (born January 24, 1986) is a beauty queen who represented Grenada in Miss World 2007 in Sanya, People’s Republic of China, where she placed as one of the semi-finalists. Having graduated from The TA Marryshow Community College with an Associate Degree in Natural Science, she has completed her studies as a pre-med student at St. George’s University. She received her bachelor’s degree in Basic Medical Science. 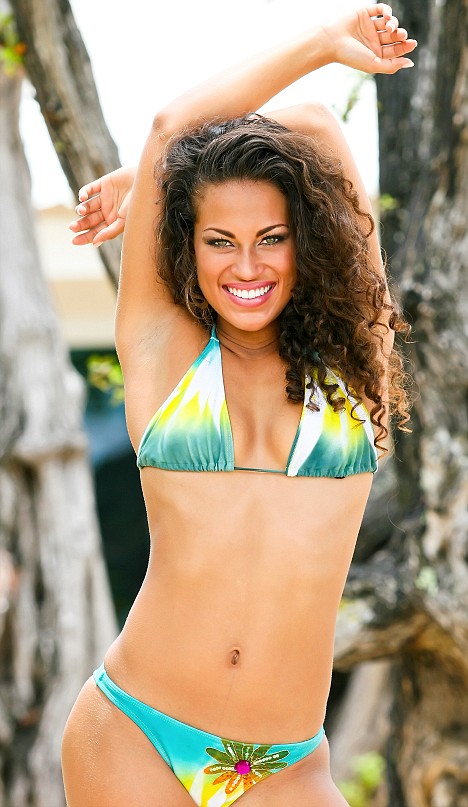 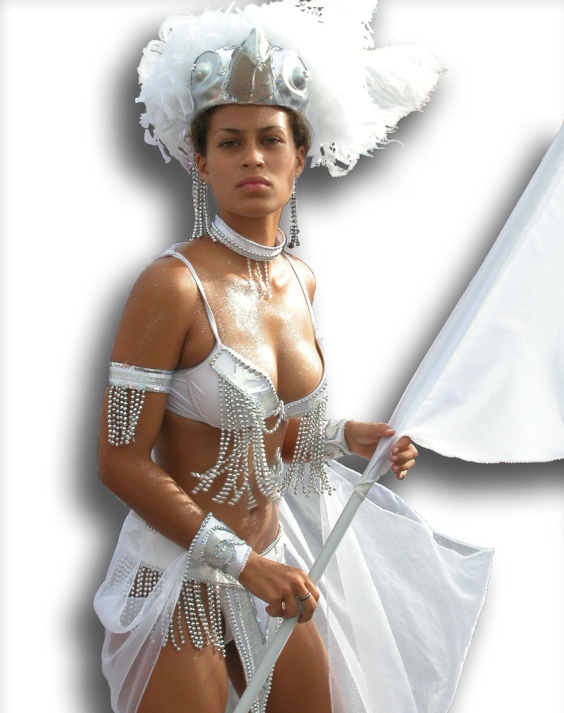 Vivian, who is half Grenadian and half German, was born in Germany and moved to the island of Grenada when she was 15 years old. She is fluent in German and English and knows some French. Among her major interests are alternative energy and the environment.

Melanie Janine Brown (born 29 May 1975), better known as Mel B or Melanie B was born in Harehills, Leeds, England, to an English mother, Andrea, and a Nevisian [St. Kitts & Nevis] father, Martin, and grew up in Burley, Leeds, West Yorkshire. She has a younger sister named Danielle, who is an actress.

Brown studied performing arts at Intake High School, in Leeds, before entering the entertainment industry. For a time, she worked as a dancer in the holiday resort, Blackpool, Lancashire. After seeing an advertisement for an audition in a newspaper, Brown started her music career in a band known as Touch. The group left the original management team and eventually teamed up with music manager Simon Fuller. In this pairing, she and the other girls became known as the Spice Girls.

The Spice Girls signed to Virgin Records and in 1996 they released their debut single, “Wannabe”, which hit number one in more than 30 countries and helped establish the group as a “global phenomenon”. It was followed by their debut album, Spice, which sold more than 28 million copies worldwide, becoming the best-selling album by a female group in music history. The band’s second album,Spiceworld, went on to sell over 20 million copies world wide. As of 2013, the Spice Girls have sold over 75 million records worldwide, making them the biggest selling female group in history and also one of the best-selling music artists in the world. Brown is also known for supporting Girl Power and their global grosses estimated at $500–800 million between 1996 and 1998. The Return of the Spice Girls was the band’s comeback turn and is said to have grossed US$100 million and won the Billboard 2008 Touring Award. Brown net worth as of July 2013 is estimated to be around $175 million. 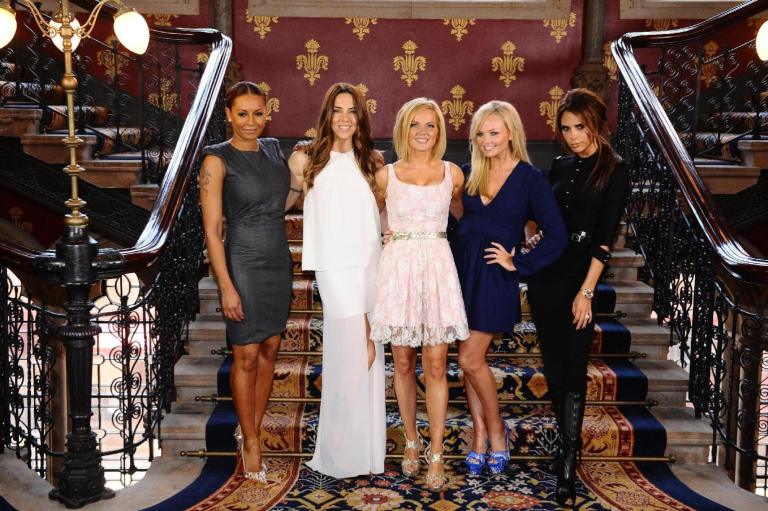 Brown began her solo career when she released “I Want You Back” with Missy Elliott on Virgin Records. The single charted at number 1 on the UK Singles Chart, followed by the release of her debut album, Hot. The album also saw release of top 10 singles “Tell Me” and “Feels So Good”. L.A. State of Mind was Brown’s second studio album, released in 2005 on the independent label Amber Café, and saw the release of only one single—”Today”. In mid-2012, Brown announced a return to her solo recording career with the release of her third studio album by signing with EMI Music Australia. The scope of the deal with the Australian EMI office includes concessions for global partnering with EMI. 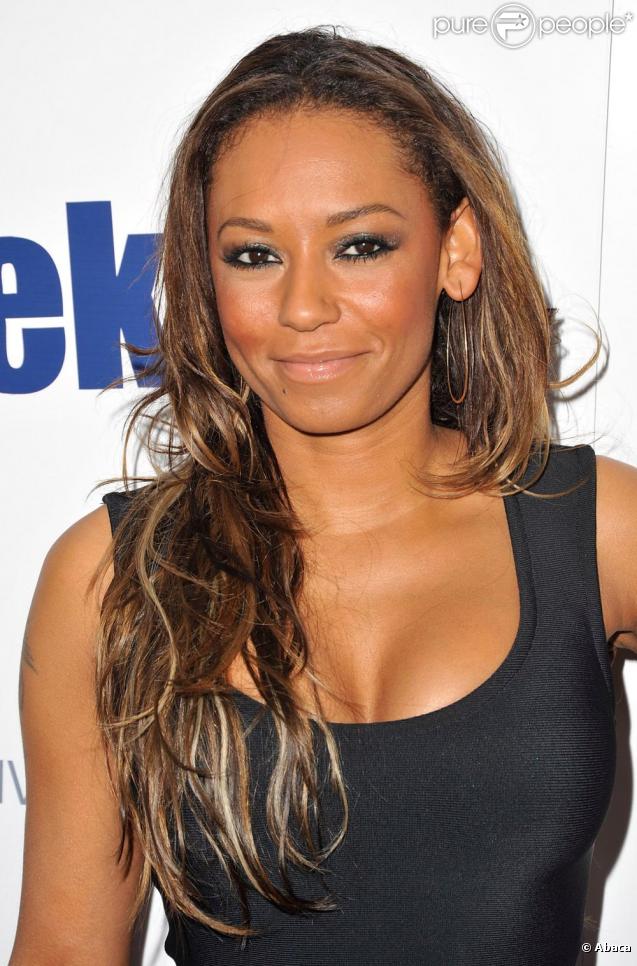 Brown returned to television in 2011 when she joined the judging panel of the Australian version of The X Factor where she sat alongside Ronan Keating, Guy Sebastian and Natalie Bassingthwaighte. She later became the co-presenter of the Australian version of Dancing with the Stars. It was later announced that Brown would appear as a guest judge on the UK’s version of The X Factor after a replacement for Kelly Rowland had not yet been found. In February 2013, it was announced that Brown was hired as a judge on the variety talent show America’s Got Talent. 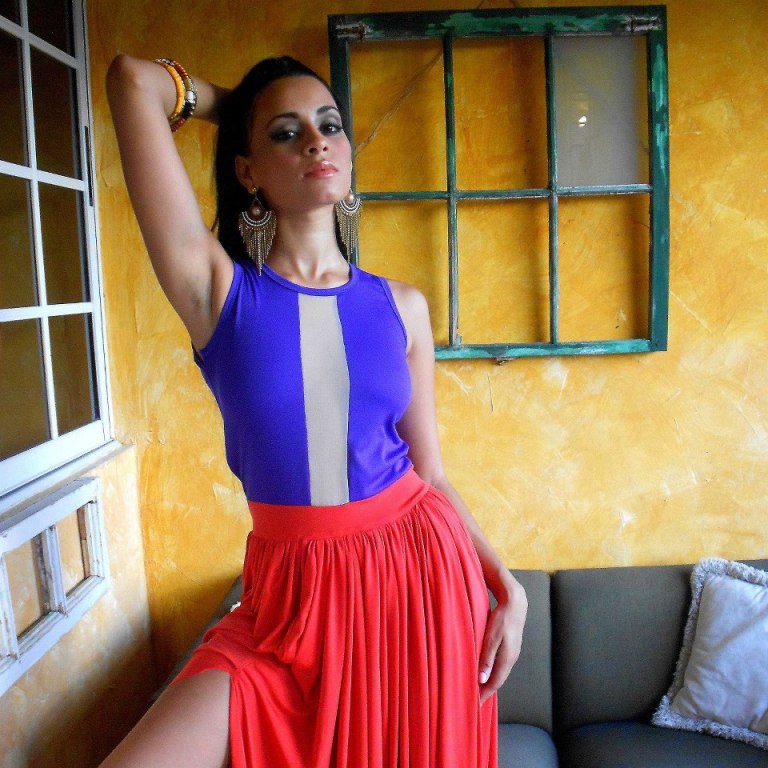 Gabrielle Davis is from Jamaica and as we can all see a Fashion Diva! Gabrielle style fits her personality which brings out her uniqueness. Sassy Gabby puts a new definition to Sassy. Her style is sleek and sexy. Gabrielle’s style represents the beautiful island of Jamaica illustrating how high end and trend setting the island and culture has become. Ms. Davis turns head as she steps into any room. Her makeup is always impeccable, her hair is always perfectly placed and her fashion sense is trend setting.