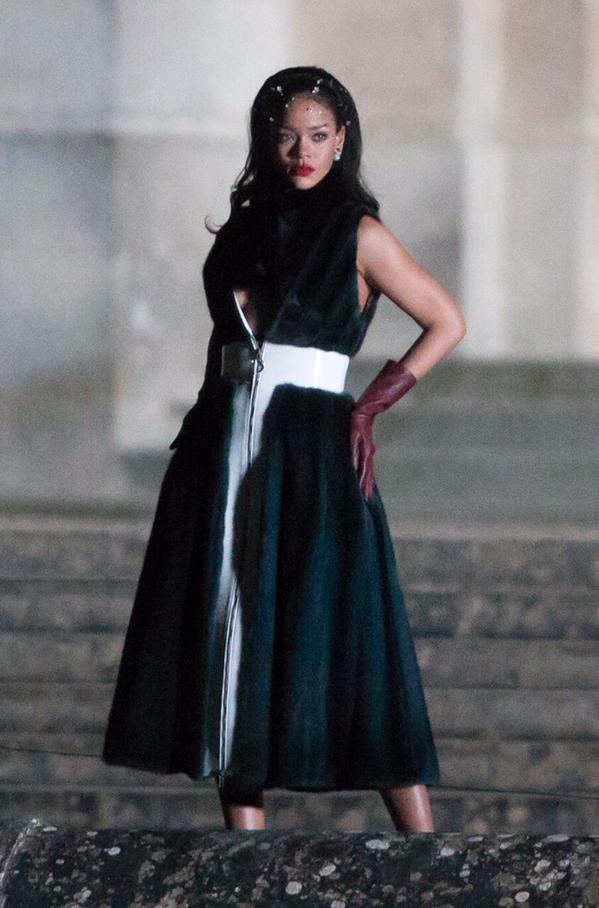 The 27-year-old superstar will star in Dior’s fourth installment of their “Secret Garden” campaign — a series featuring models posing in the palace of Versailles, clad in Dior creations — the fashion house confirmed on Friday. She will be shot by famed photographer Steven Klein, with the film and print versions of the campaign scheduled to run this spring.

The Dior partnership particularly makes a lot of sense given that Rihanna is often a staple at the high-fashion brand’s shows, always flawlessly dressed of course. 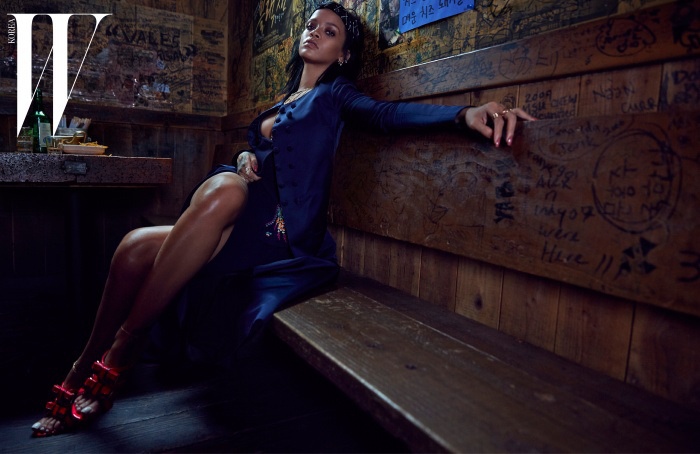 Though perhaps Dior should be considered the lucky ones to land Rihanna. Aside from already having fronted a Balmain campaign and often being chosen to be the first to sport a new collection, it’s no secret that the “Four Five Seconds” singer is considered a huge deal in fashion. She was named last year’s Fashion Icon at the Council of Fashion Designers of America awards — where she donned an unforgettable completely sheer Adam Selman dress — and in November, designer Tom Ford gushed about the Barbadian superstar in his very own blog post. 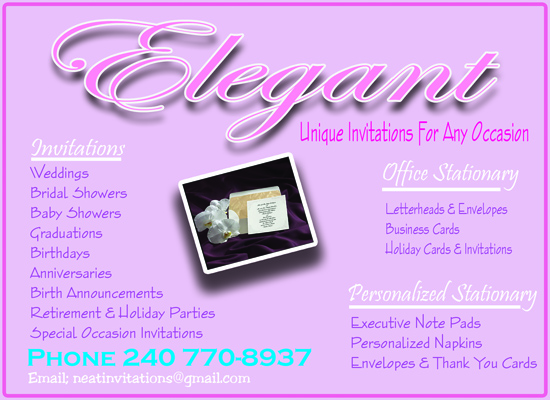