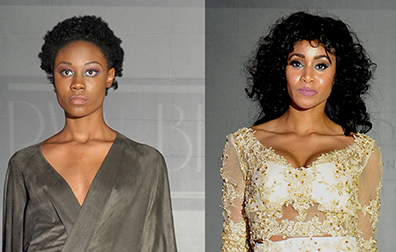 The Caribbean Style and Culture Awards and Fashion showcase is an annual event hosted by Karib Nation Inc. in the month of June in honor of National Caribbean-American Heritage Month. For the past eight years, the event has showcased the best of the Caribbean designers and has provided for them a platform to gain worthwhile recognition among the Caribbean Diaspora. This year, the event was hosted on June 17 at the Silver Spring Civic Center, Silver Spring, Maryland amidst a crowd of over 300 persons. The group of awardees included seven Caribbean designers and models from Dominica, St. Vincent & The Grenadines, Puerto Rico, Trinidad & Tobago, Guyana, Jamaica and Suriname whose work has made them outstanding role models in their craft. The designers were also given a chance to showcase their work before a private group of Community business leaders and Caribbean Ambassadors, including H.E Brigadier General (Ret’d.) Anthony W.J. Phillips-Spencer and Mrs. Spencer, Jamaica’s ambassador H.E.Audrey P. Marks, and St. Vincent and the Grenadines H.E. Lou-Anne Gaylene Gilchrist at a Pre-Show on June 15 at the Guyana Embassy in Washington, DC. 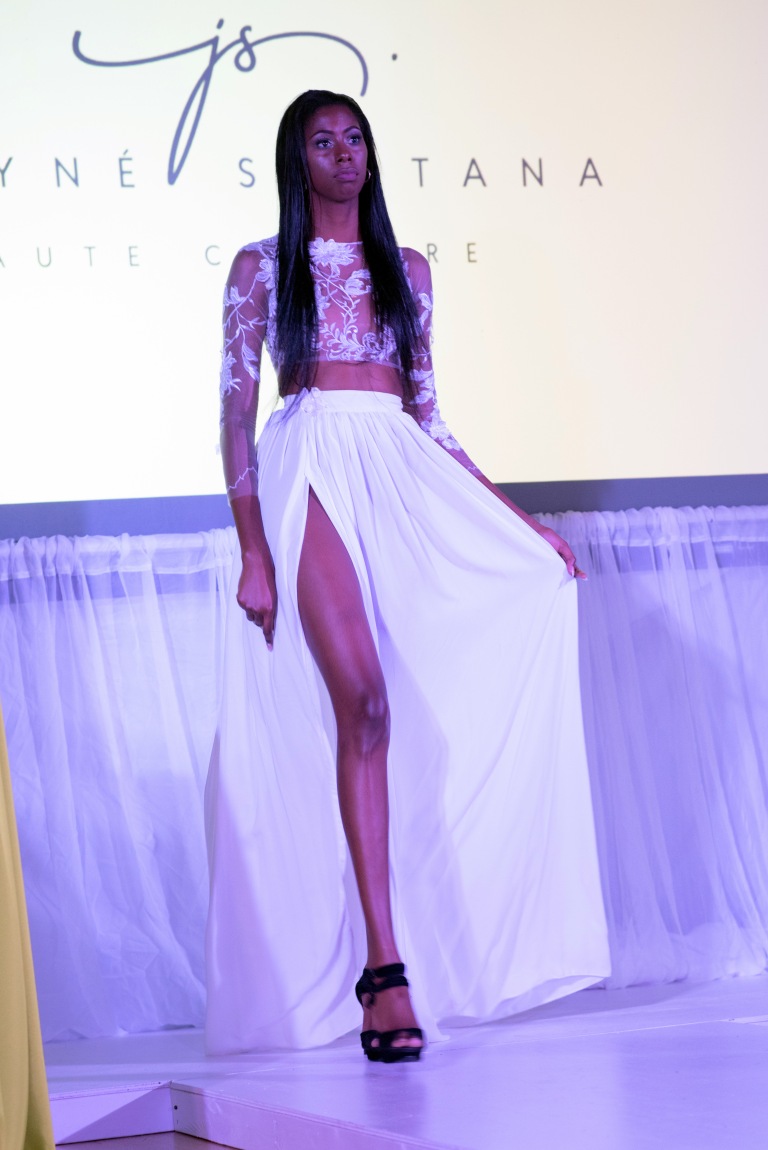 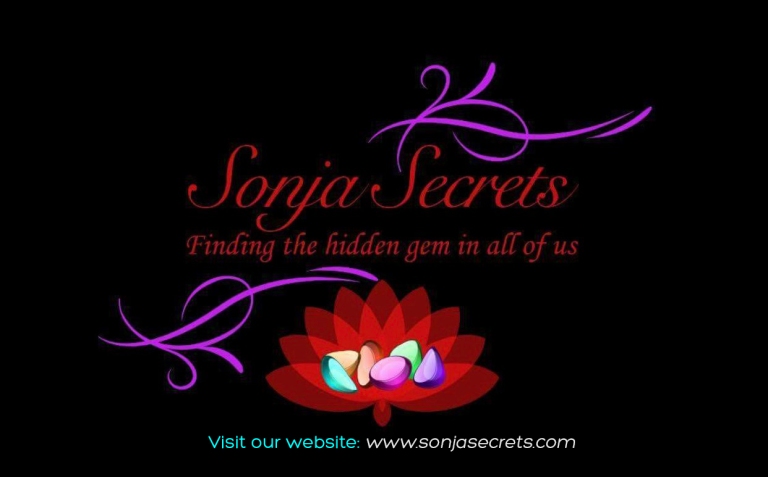 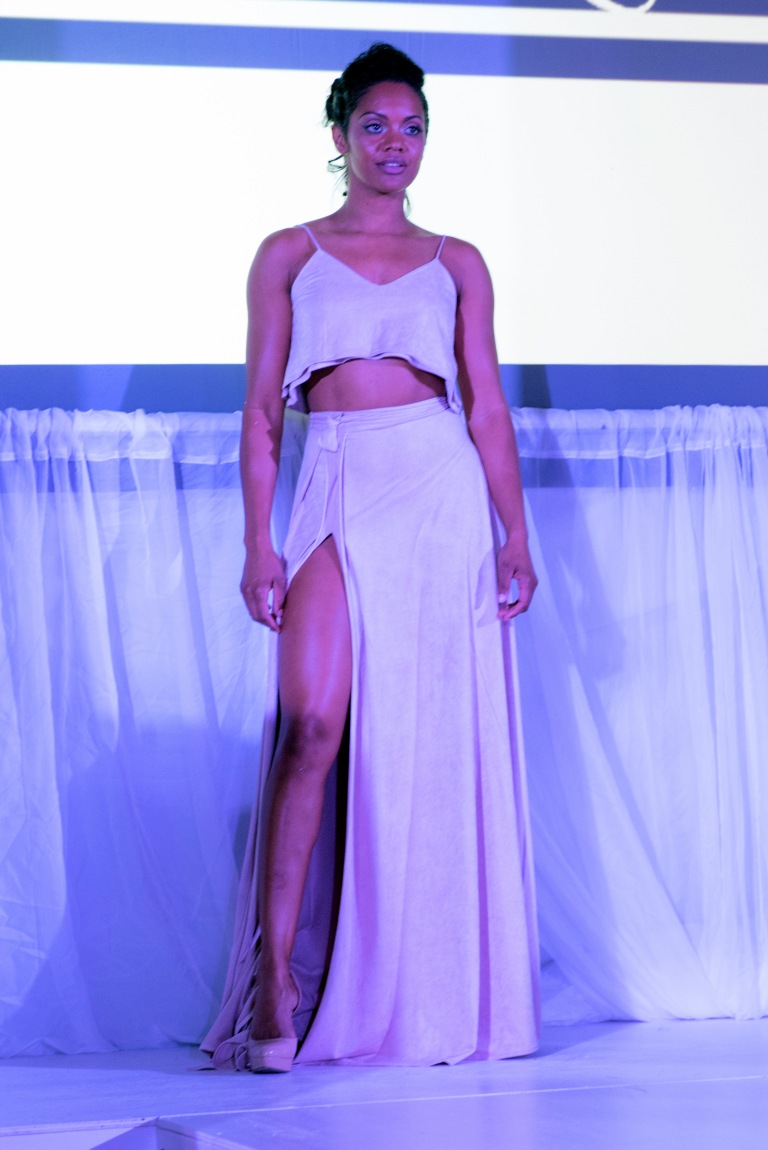 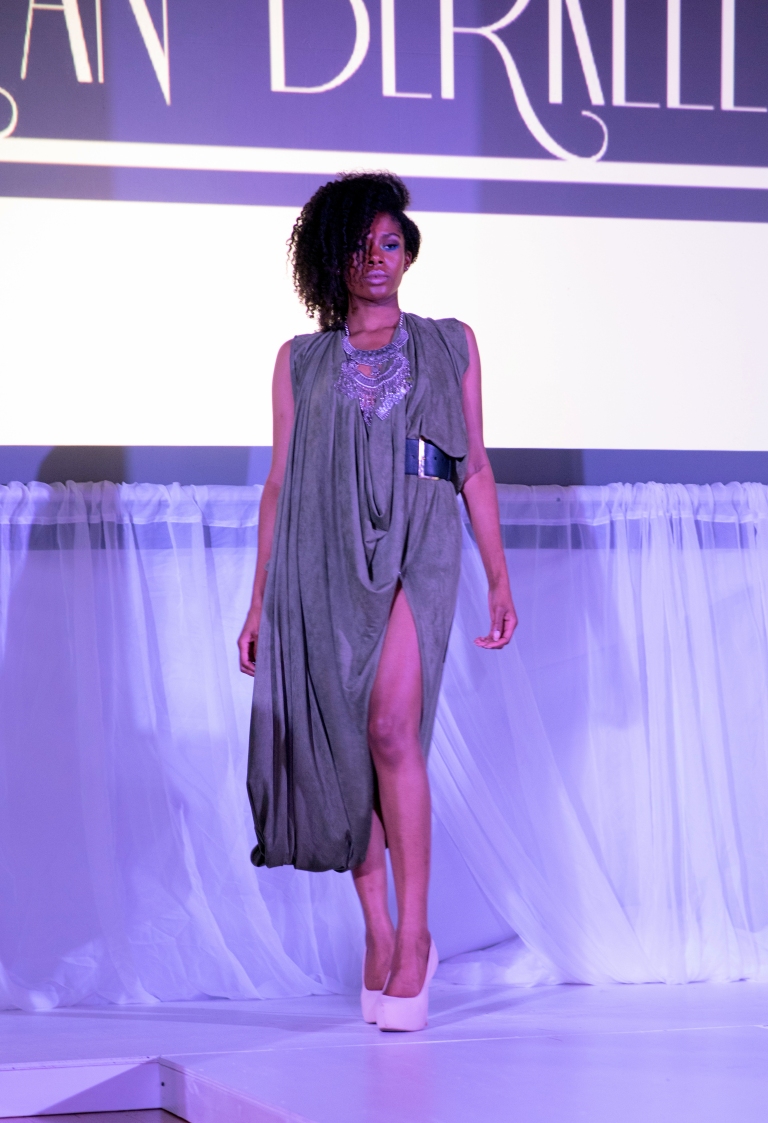 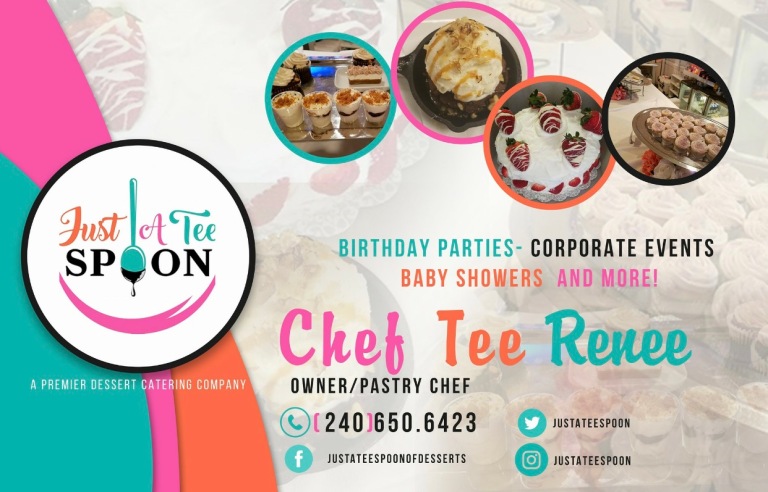