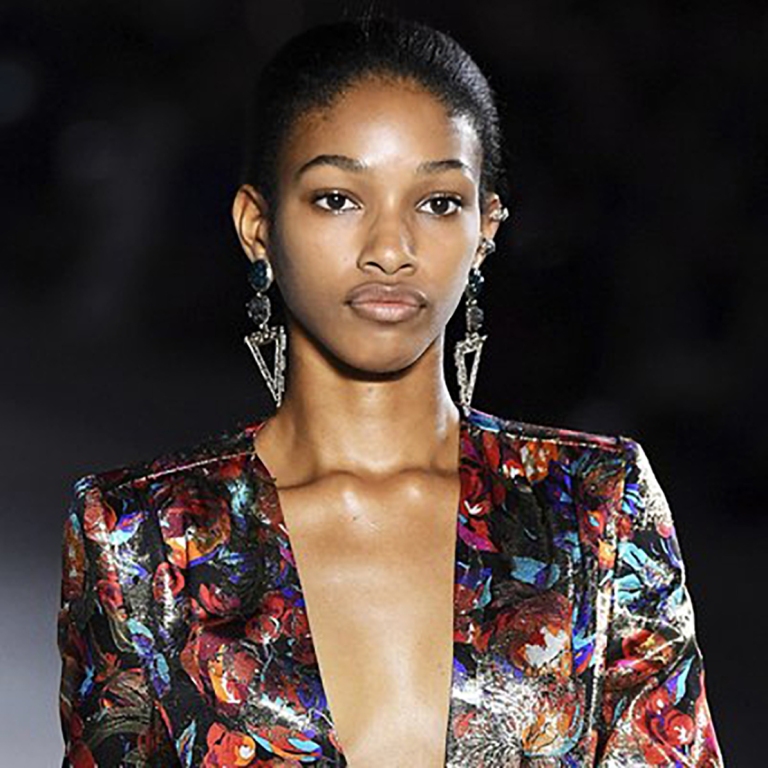 Naomi Chin Wing is a Trinidadian model who was scouted by Christopher Nathan – Chief Executive of Coco Velvet International Fashion & Model Management and immediately enrolled in the CVI Fashion Workshop. Upon graduating, Naomi was selected for the finals of Top Model Trinidad & Tobago 2015.

She won the contest and her prizes included an international management contract with Elite Latin & South America. In January 2016 ELSA signed her to a Global Contract with IMG Model Management. Naomi is now based in London but is represented by all six IMG offices in Paris Milan London New York L. A and Sydney. 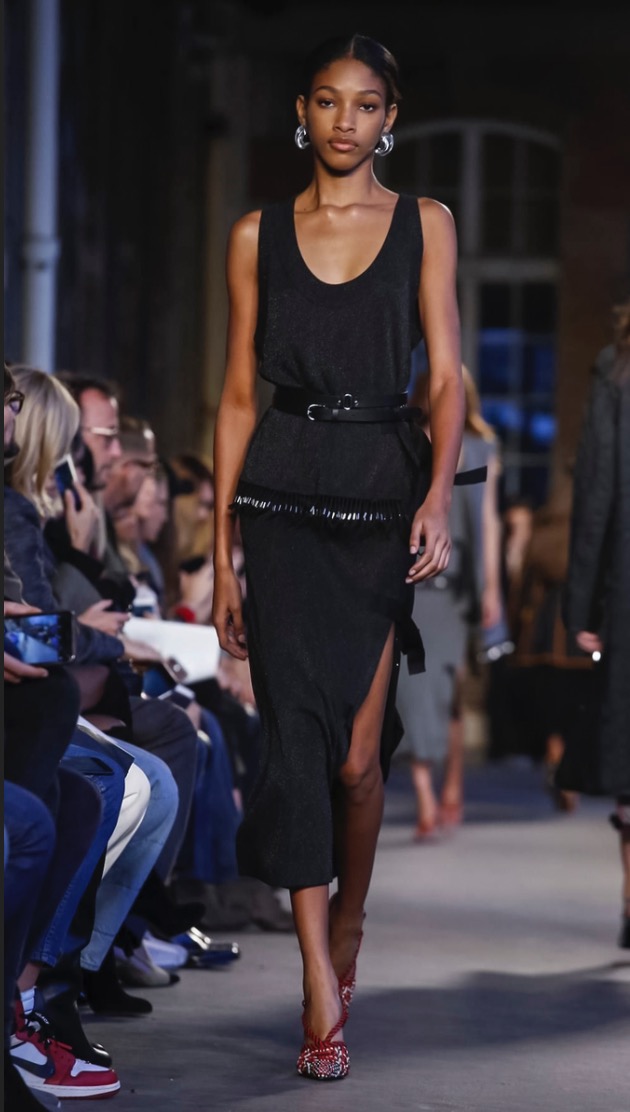 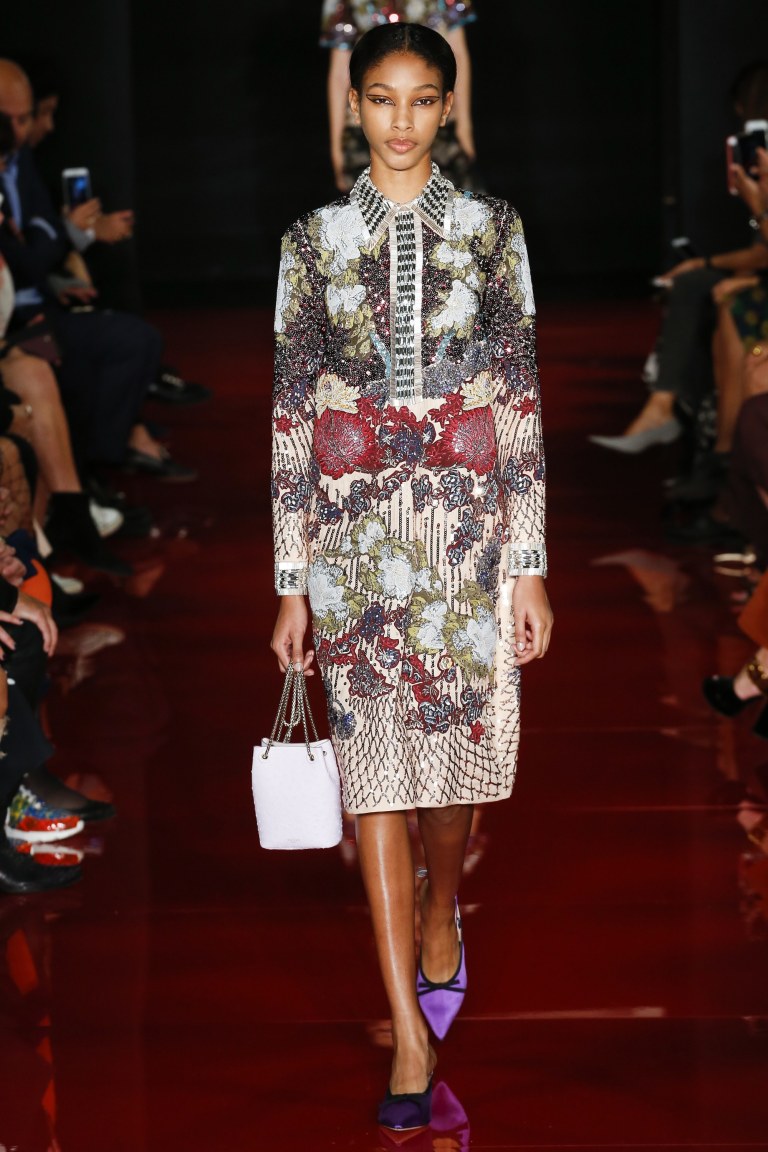