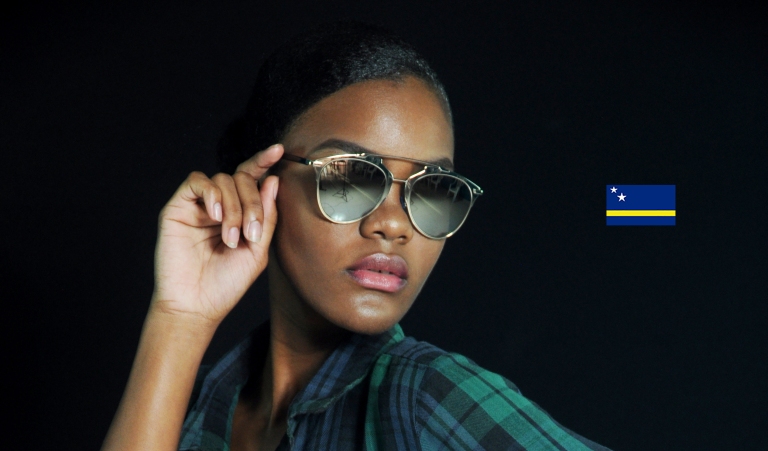 Chrissainy Pietrnella is a 16-year-old model from Willemstad, Curacao. At a young age, she dabbled in several hobbies like swimming and water ballet but soon lost interest. It wasn’t until 2015 when she was asked if she ever thought of modeling, that the idea of pursuing this career came to mind. 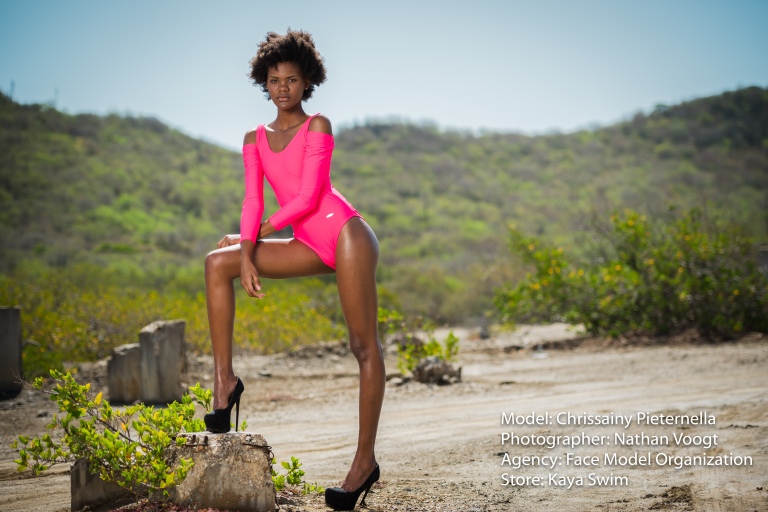 After attending a casting call at a model agency in Curacao, the young woman was chosen to be part of that agency, and her dreams began to take shape. Later on, Chrissainy entered the 2016 Curacao Model Search and came out as a finalist. Chrissainy is now signed to F.M.O Model agency and has since participated in the British Virgin Islands Fashion Weekend: Summer Sizzle BVI 2017. She has also modeled for Caribbean designers such as Roger Gary, Nikkini, Sherma Meyers, Cesar Galindo and Inressident. Though still very young, Chrissainy already has her sights set on international runways such as New York Fashion Week as well as modeling in London, Paris and other large fashion capitals. 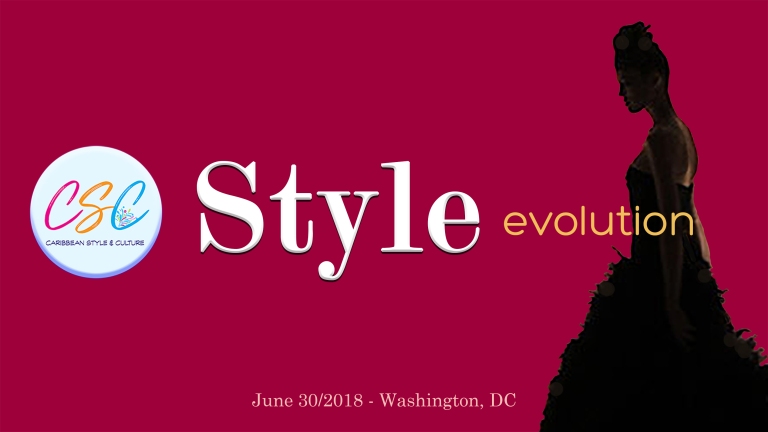 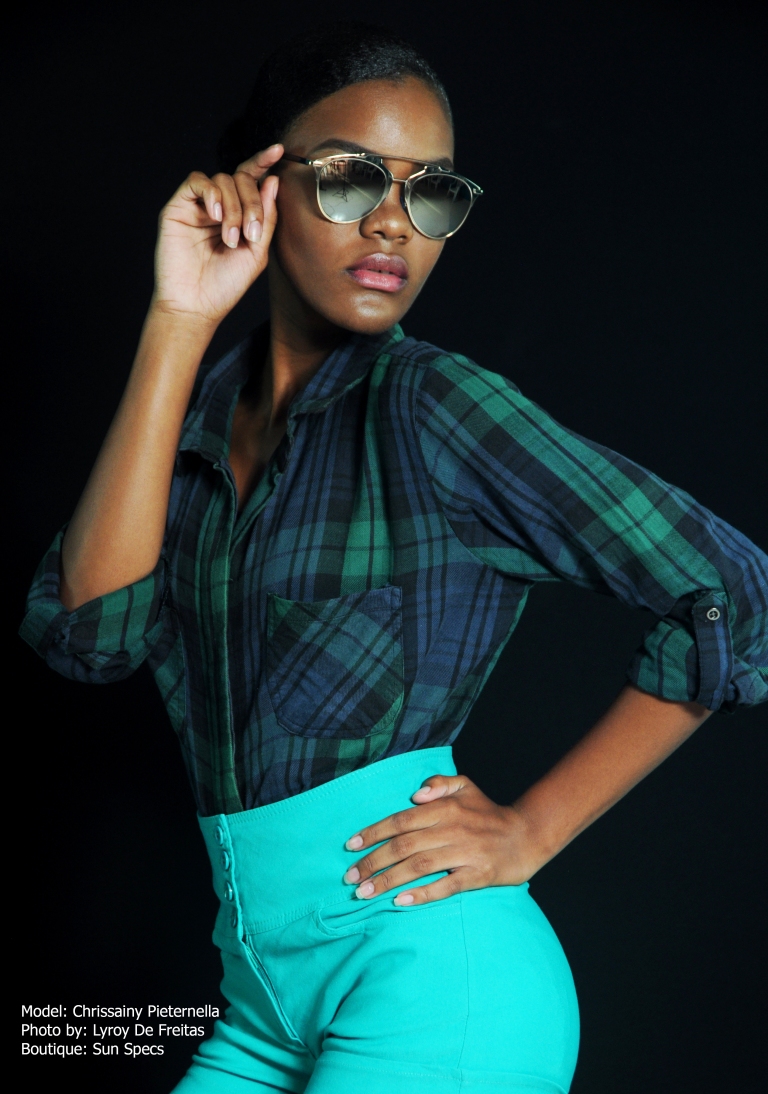 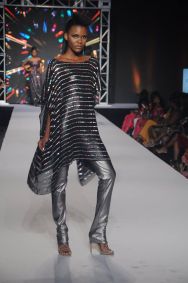