CARIBBEAN STYLE & CULTURE Awards and Fashion Showcase is a dynamic show filled with fashion, music, art and culture and is held annually in the month of June to commemorate CARIBBEAN-AMERICAN HERITAGE MONTH.

The Caribbean Style & Culture Awards and Fashion Showcase has, over the last 10 years, celebrated and rewarded the excellence and remarkable contributions of designers and models that have significantly impacted the Caribbean Region’s rich Culture and the burgeoning Fashion Industry.

We have now added makeup artists and photographers to the list, because we recognized that they, too, play an important role in telling our stories through fashion. In this, our 10th year of activities and celebration, the Caribbean Style & Culture Awards and Fashion Showcase intends to grow even bigger and better than it has been over the years.

So take a look around and get acquainted with the impressive list of awardees and more about our show.

The Caribbean Style & Culture Awards and Fashion showcase is the brain child of Karib Nation, Inc. a non-profit organization based in the in the Washington, DC Maryland Virginia metro in 1992. The organization promotes social and economic prosperity while encouraging the cultural enrichment of the English, French, Spanish and Dutch-speaking Caribbean community in the Washington, DC metropolitan area.

MELISSA NOEL is an award-winning multimedia journalist. As a contributing correspondent for One Caribbean television, she covers major news stories out of the Caribbean region and throughout diaspora communities in the United States and Canada.

She was named an International Center for Journalists ‘Bringing Home The World’ reporting fellow and a University of Southern California Center for Health Reporting Fellow in 2017. Melissa is also a grantee of the esteemed Pulitzer Center On Crisis Reporting. She now regularly works with the Pulitzer Center’s education programming to bring international issues to classrooms throughout the United States. 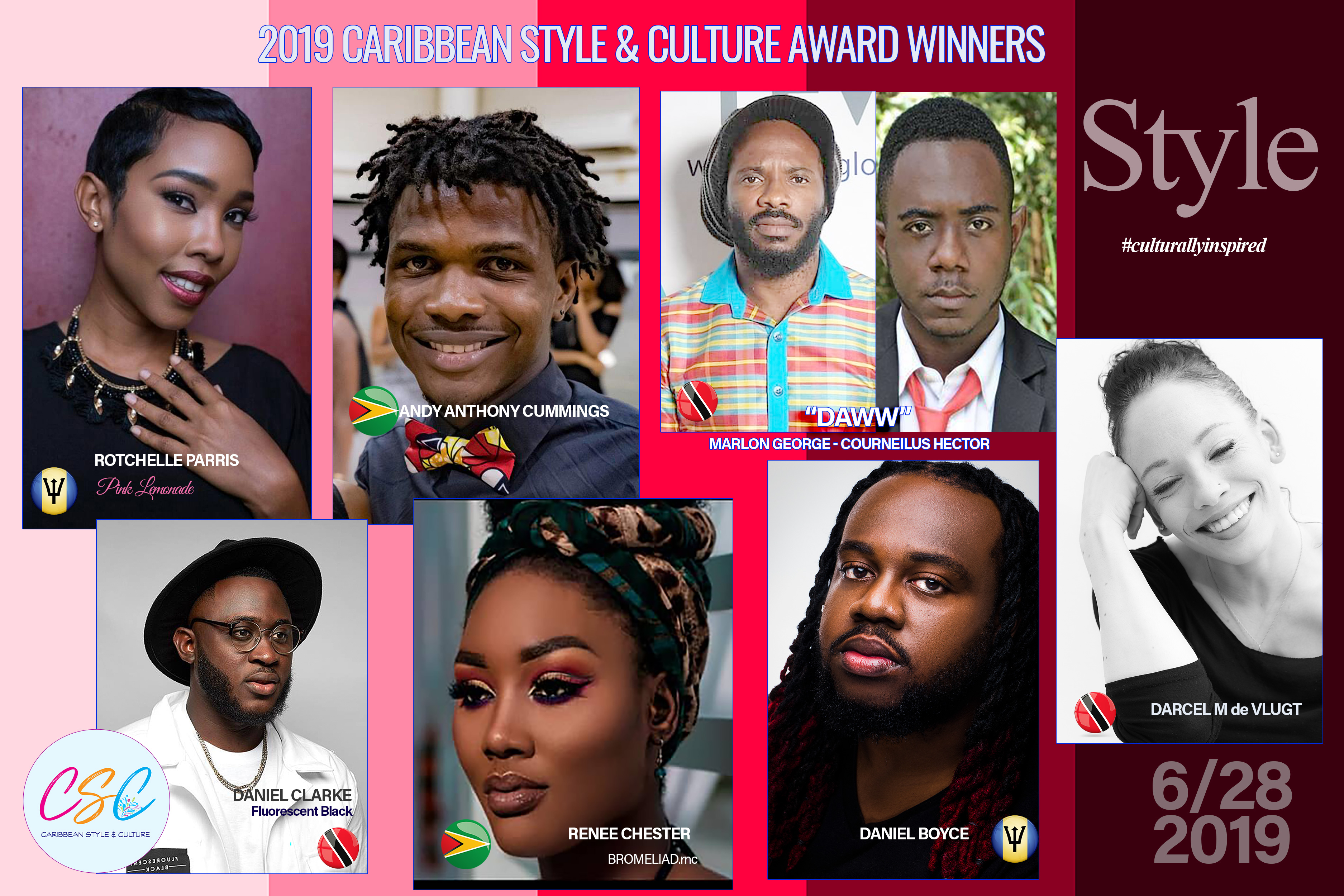 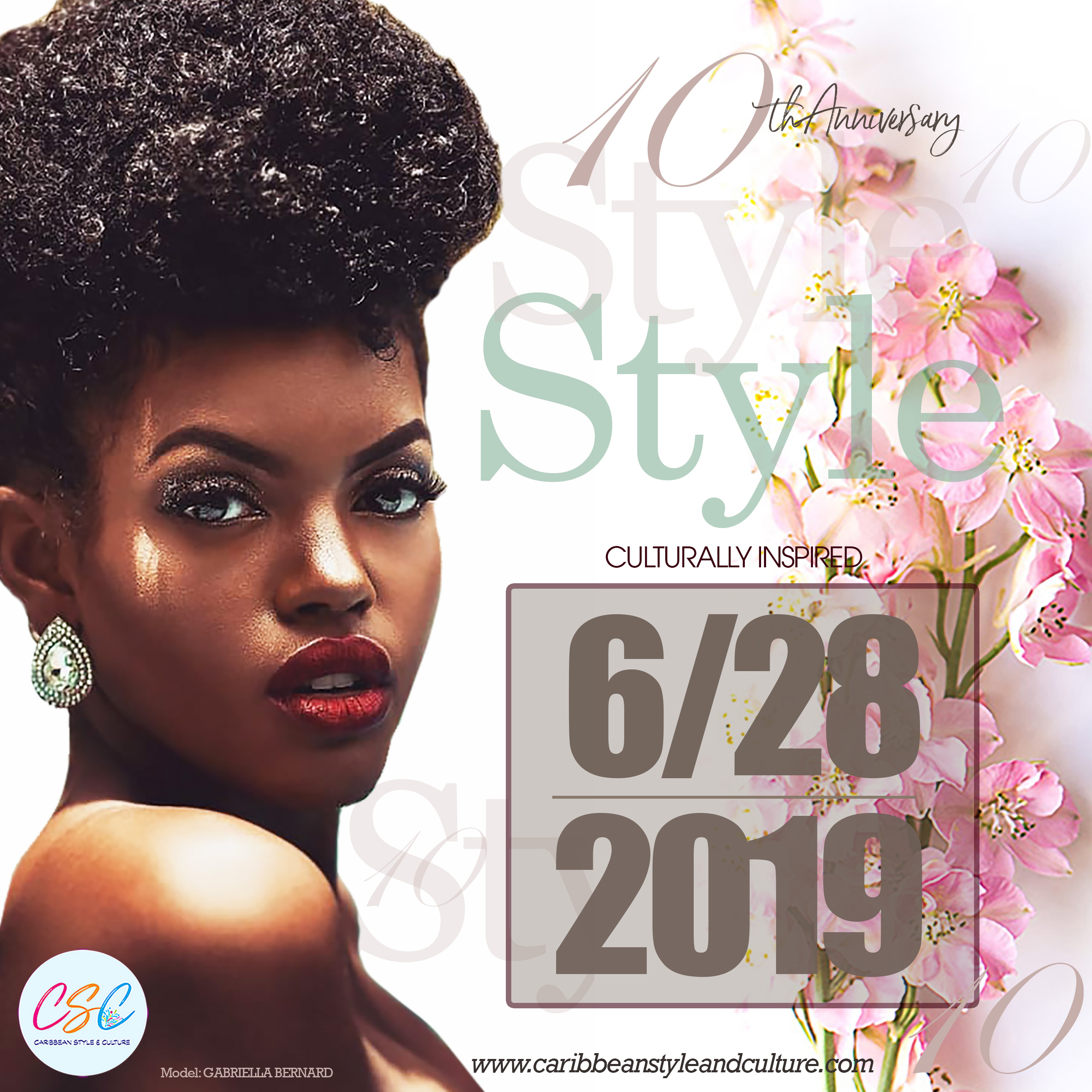 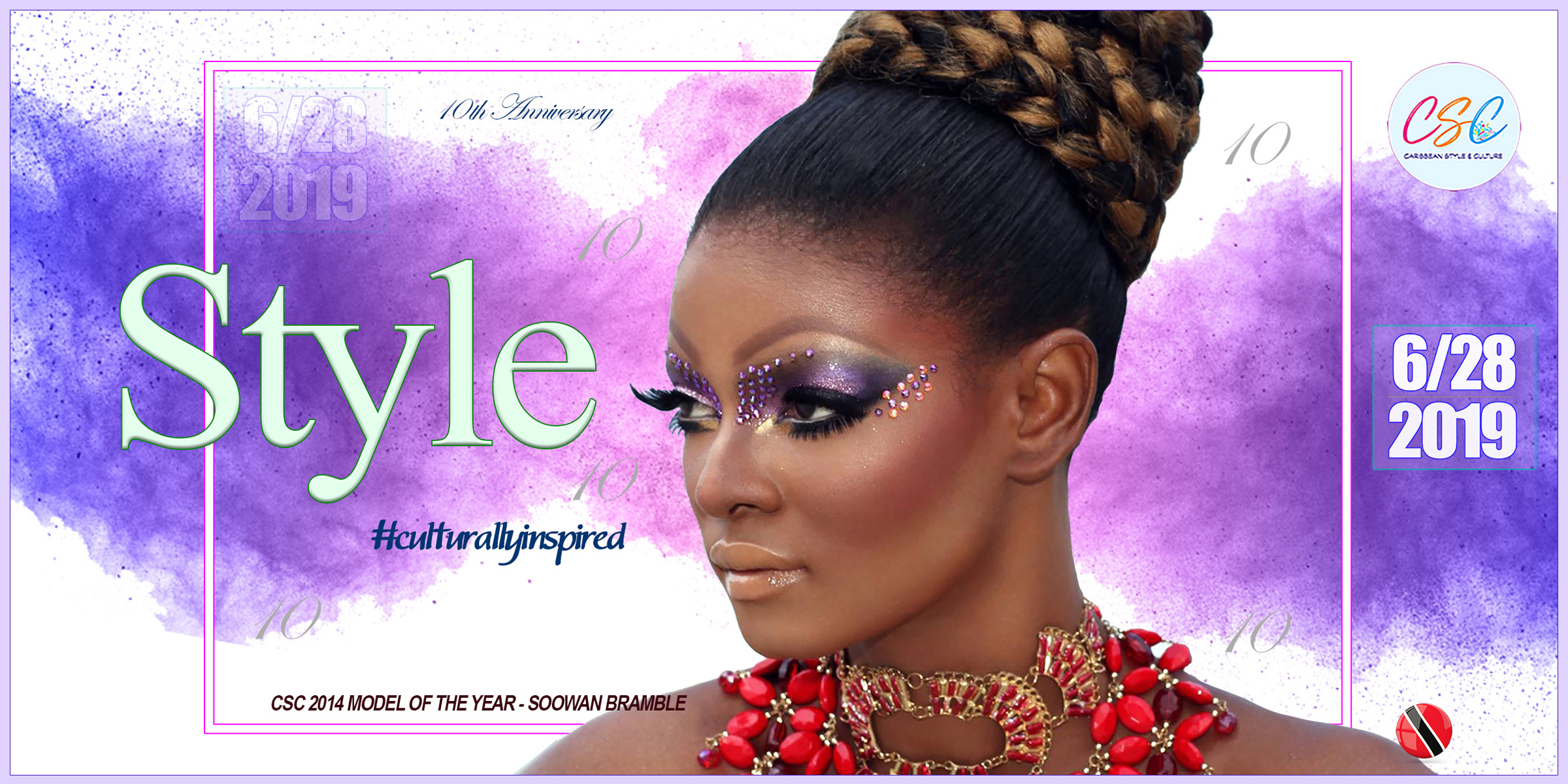 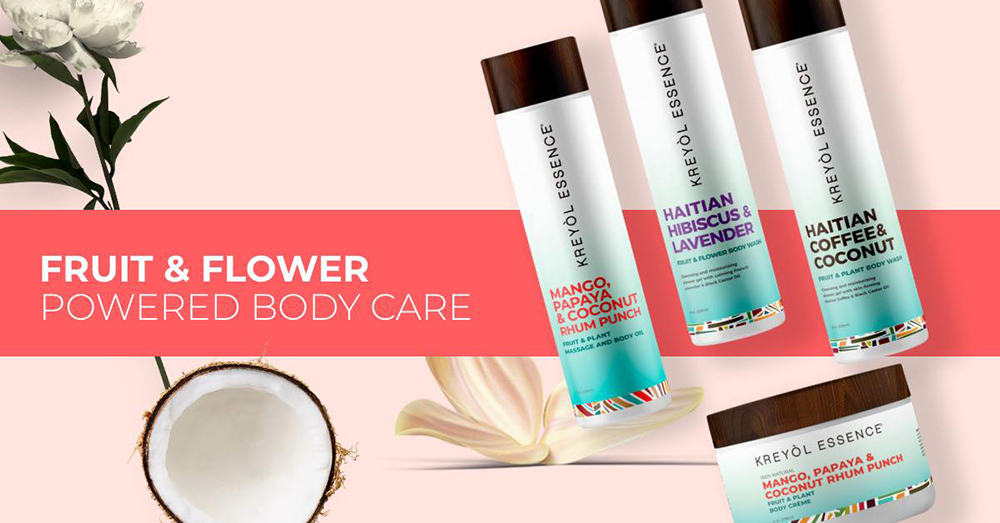 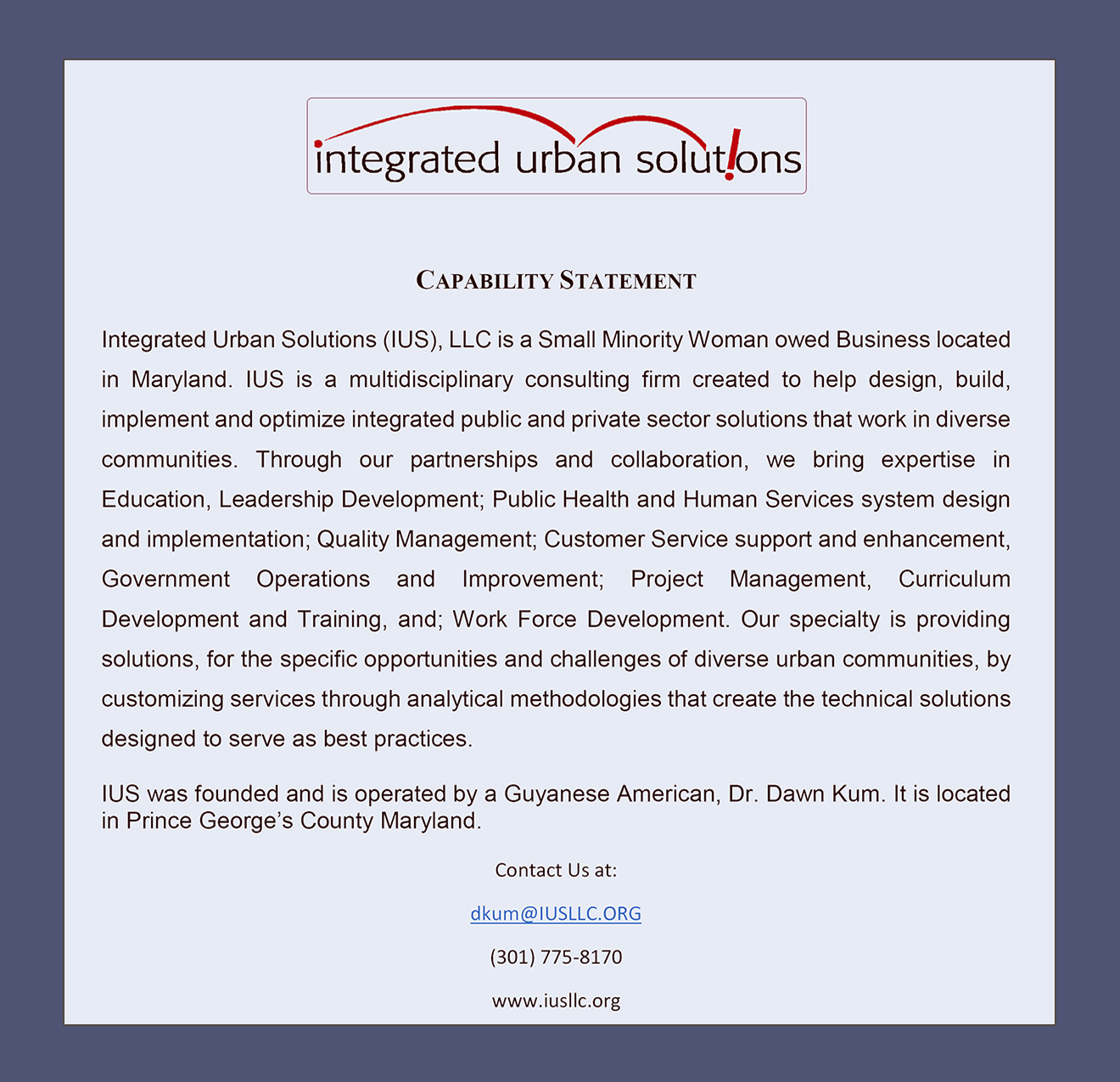