On June 30, 2018, the Silver Spring Civic Center was the place to be as the ninth annual Caribbean Style and Culture Awards and Fashion Showcase was held featuring the dynamic designs of twelve talented designers from various countries in the Caribbean.

With an all-white dress code and a theme set to portray ‘Style Evolution 2018, the event – which is held annually in honor of Caribbean American Heritage Month- was an ideal representation of Caribbean talent at its best.

The show opened with a dance by Jalisa Williams and a musical rendition from Guyanese musician Shamain Greaves followed a unique showing of bags from St Lucian Designer Christine Samuel. This line set the stage for the entire night’s proceedings and hinted to the audience that this year’s event would be different than the rest.

The evening continued with a ram packed lineup of fresh, colorful, funky and elegant designs from Heather Jones, Tyron Kerr and Kern Marcelle from Trinidad and Tobago; Peta Gaye Bellas from Jamaica, Kimon Baptiste St Rose from St Vincent and the Grenadines, Eliette Lesuperbe from Guadeloupe and Quinton Pearson and Nadia Thomas Winter from Guyana. These designers were also presented with the Award of Excellence Fashion Innovation for their contribution to the Caribbean fashion industry.

The lineup also included appearances from Caribbean models Gabriella Bernard from Trinidad and Tobago and Tehera Charles from Grenada who were presented with awards for their Print and Editorial work. Trinidad and Tobago model Naomi Chin Wing also received the 2018 Model of the Year – Runway award but was unable to be present at the event.

This year was also a special year for the CSC Awards, as, for the first time since the show has been hosted, the organizers introduced the Makeup Artist Award which was presented to Trinidad and Tobago’s Arlene Villarule.

More importantly, the show created history by having Guyana’s First Lady, H.E. Sandra Granger in attendance. The First Lady, who made a special trip to Maryland just to attend the event, presented the Award of Excellence-Fashion Innovation to the two Guyanese recipients, Quinton Pearson and Nadia Thomas Winter. Mrs Granger also commended the designers, adding that their display of work shows the creativity and diversity of the Caribbean region. 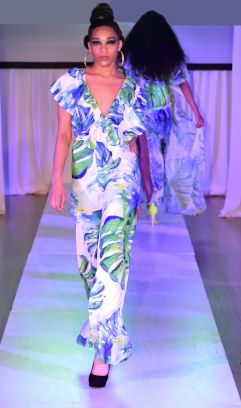 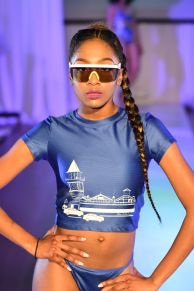 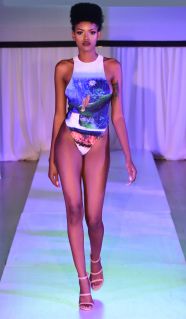 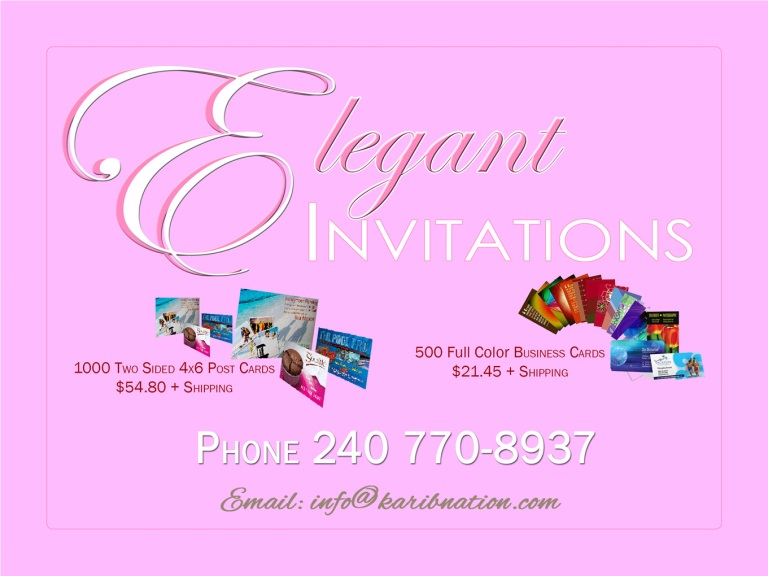